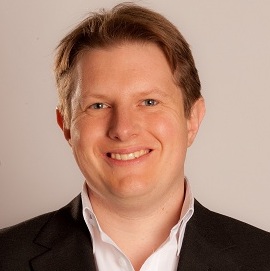 Matthew Robson started working for The Walt Disney Company in 1999 in the regional Disney Channels programming group before moving over to the team that launched the first Disney branded kids services in the Nordics. Presently, Matthew is responsible for the Disney Channel linear feeds for UK and Ireland, the Nordics, Central and Eastern Europe, Middle East, Greece and South Africa. In addition, Matthew is also responsible for delivering Disney Channel, XD and Junior’s non-linear content to those markets. Previously, Matthew also worked on the launch of multiple Disney branded feeds and services in the Nordics, Poland, Turkey and South Africa.