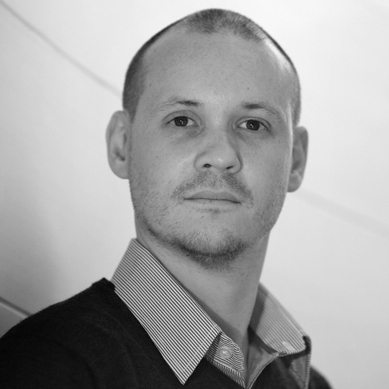 Matthew Gyves has been working in the UK media since 1996. During that time he has directed and produced BAFTA, RTS and Wildscreen award winning series, as well as winning prizes for camerawork and cinematography – mostly during his 14 year career at the BBC. His directing and producing credits include Trawlermen, Earth: Power of the Planet, Serious Jungle/Desert, Oceans and How Earth Made Us as well as a variety of studio based series. In 2011 Matthew joined Adobe to help lead strategic and creative relationships with customers across the television, film and advertising sectors.