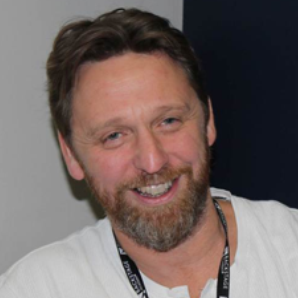 Matt Howarth has been working in the TV industry for the last twenty five years, supplying high end animations, graphics and special effects to broadcasters and productions companies worldwide.

He founded Puppetman Productions and continued to service the broadcast industry  he’s just delivered a series of films for BBC Learning. One of his projects ‘Gross!’ won a Royal TV Society Award with Libra TV for The Discovery Channel.

Creative Curriculum - Lost or Not?

Time for non-core subjects, including art, music and languages, is getting squeezed out of the classroom. How can we ensure children consider creative careers and where can digital solutions help?