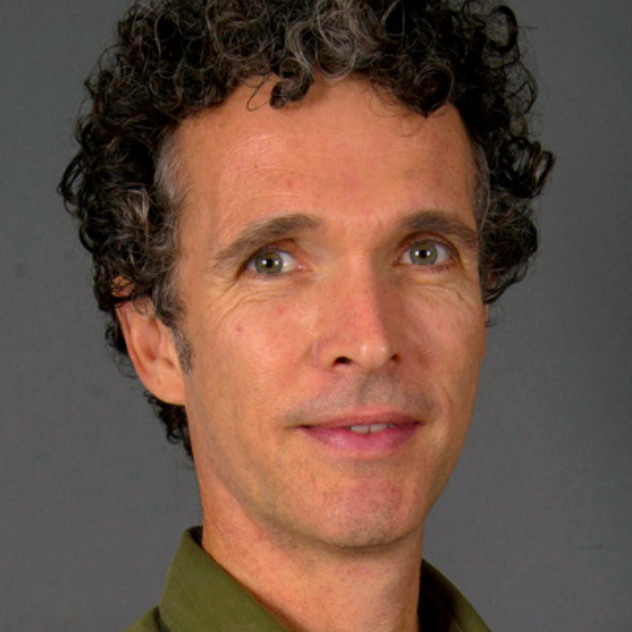 Matt Brandon is a highly experienced Showrunner and Director with a rare breadth of experience from observational people docs to blue chip natural history. He made ‘Dogs – The Untold Story’ at Plimsoll for the Discovery Channel. In a career spanning more than 20 years, Matt has overseen a number of landmark shows, including, most recently, the blue-chip series ‘Cities: Nature’s New Wild’ at the BBC’s Natural History Unit. He is perhaps best known for titles including ‘Indian Ocean with Simon Reeve’, ‘Australia with Simon Reeve’, ‘Marooned with Ed Stafford’, ‘Caribbean with Simon Reeve’, ‘Amazon with Bruce Parry’, and ‘Tribe’. Matt has developed, researched, filmed, directed and series produced hugely successful factual documentaries all over the world, creating a broad range of top-rating primetime series for the BBC, Discovery, National Geographic, Animal Planet and other broadcasters.