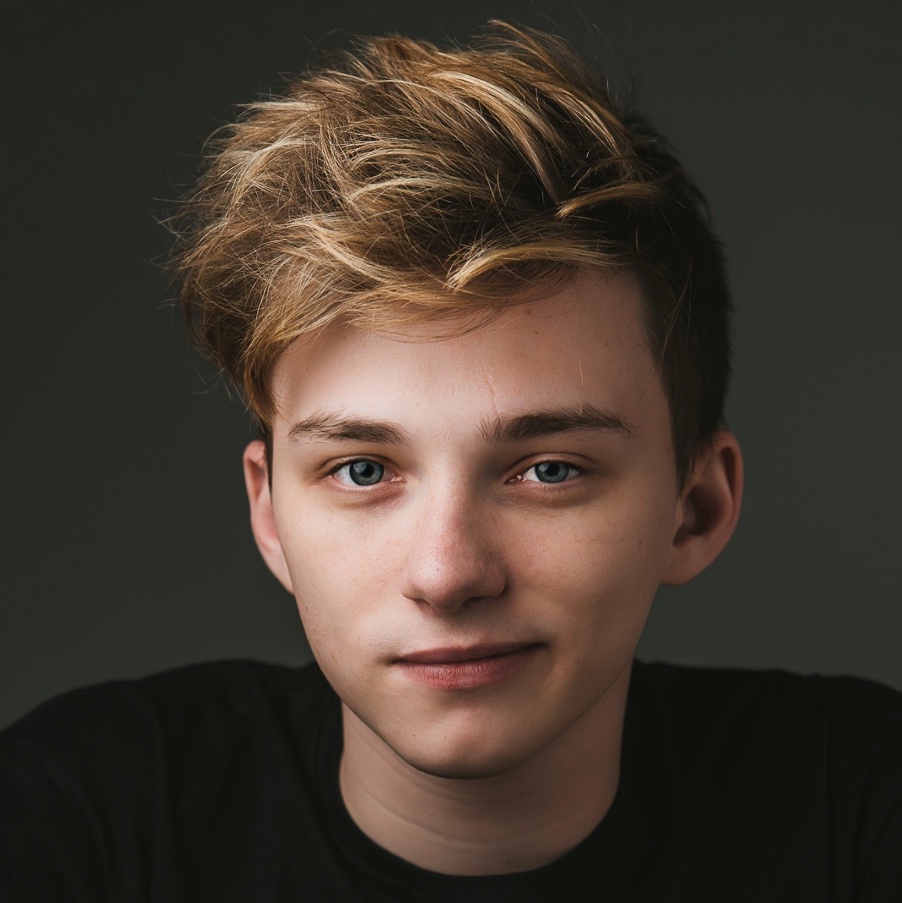 Mateo Salvatto is a 22-year-old tech entrepreneur from Buenos Aires, Argentina. When he was 17 he achieved the “International Robotics Champion” title, and a year later created his first company: Asteroid, whose first product, Háblalo, already assists more than 145.000 people with communication disabilities around the world, entirely for free.

Mateo today serves as Head of Innovation for ORT Schools, is finishing the edit of his first book, has grown into a huge social influencer for inclusion, science and technology throughout Latin America, and was recognised as Humanitarian Innovator of the Year by MIT Technology Review, Best Social Innovator by Peking University and Outstanding Entrepreneur by the National Congress, among other important awards. His company, Asteroid, was selected in 2020 as one of the Top 100 Startups Worldwide by the Global Entrepreneurship Network in Saudi Arabia.

One area of the children’s media business has seen a boom in the past year - VOD. VOD commissioners reveal what’s worked best on their platforms and what they are looking for now.

Young tech entrepreneur Mateo Salvatto talks about how media can play a greater role in creating a more diverse and inclusive world for children.