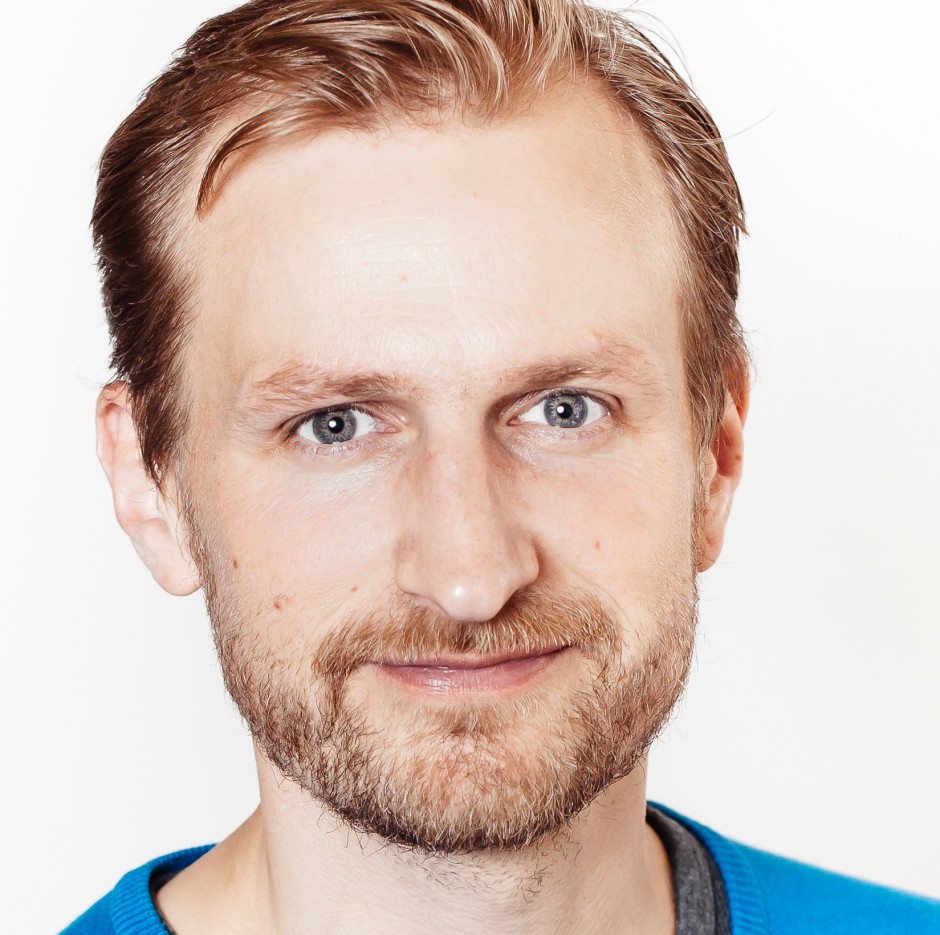 Matas (40) is a software developer, product manager and a dad of two girls.
Born in a family of craftsmen, he played with ceramics and woodwork since his early childhood. Later he produced music and interactive media, both in his native Lithuania and in Berlin. In 2008 he joined SoundCloud as one of the first software engineers, where he later managed the launches of the biggest music creator platform. Now Matas wants to give his daughters and other kids of the world access to the connected world in a more humane way through beautifully crafted objects.

Connected toys have been huge Christmas hits in the past with Furby, Lego Dimensions and Disney Infinity topping every kid’s letter to Santa, but there are also less well known educational and start up brands that are making waves in the market.  Being at the forefront of technology means that…