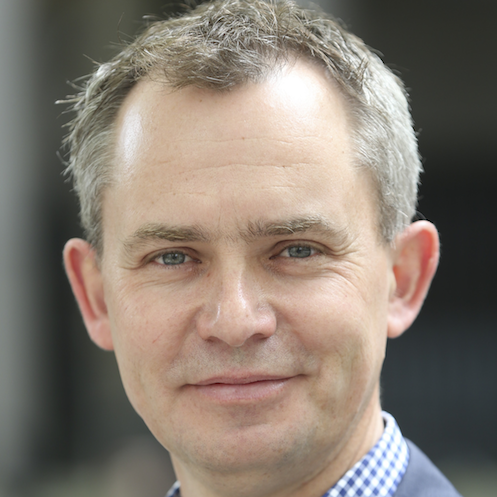 Martyn was appointed COO of SoapBox Labs in September 2017, having worked as industry advisor to the business since 2013 and Board member since April 2016.

Martyn is acting Head of Digital Strategy for Ireland’s leading education publisher, CJ Fallon, is a member of the Irish Government’s Data Forum (since June 2015) and is an Advisor to TechIreland.  Previously, Martyn was Director of the Learnovate Centre, a strategic investment by the Irish government to establish Ireland as a global centre of excellence in learning innovation.  As a specialist in learning technologies, Martyn is an experienced public speaker, with a particular interest in data, privacy and assessment.

AI is coming to children’s media. Are you ready for it?