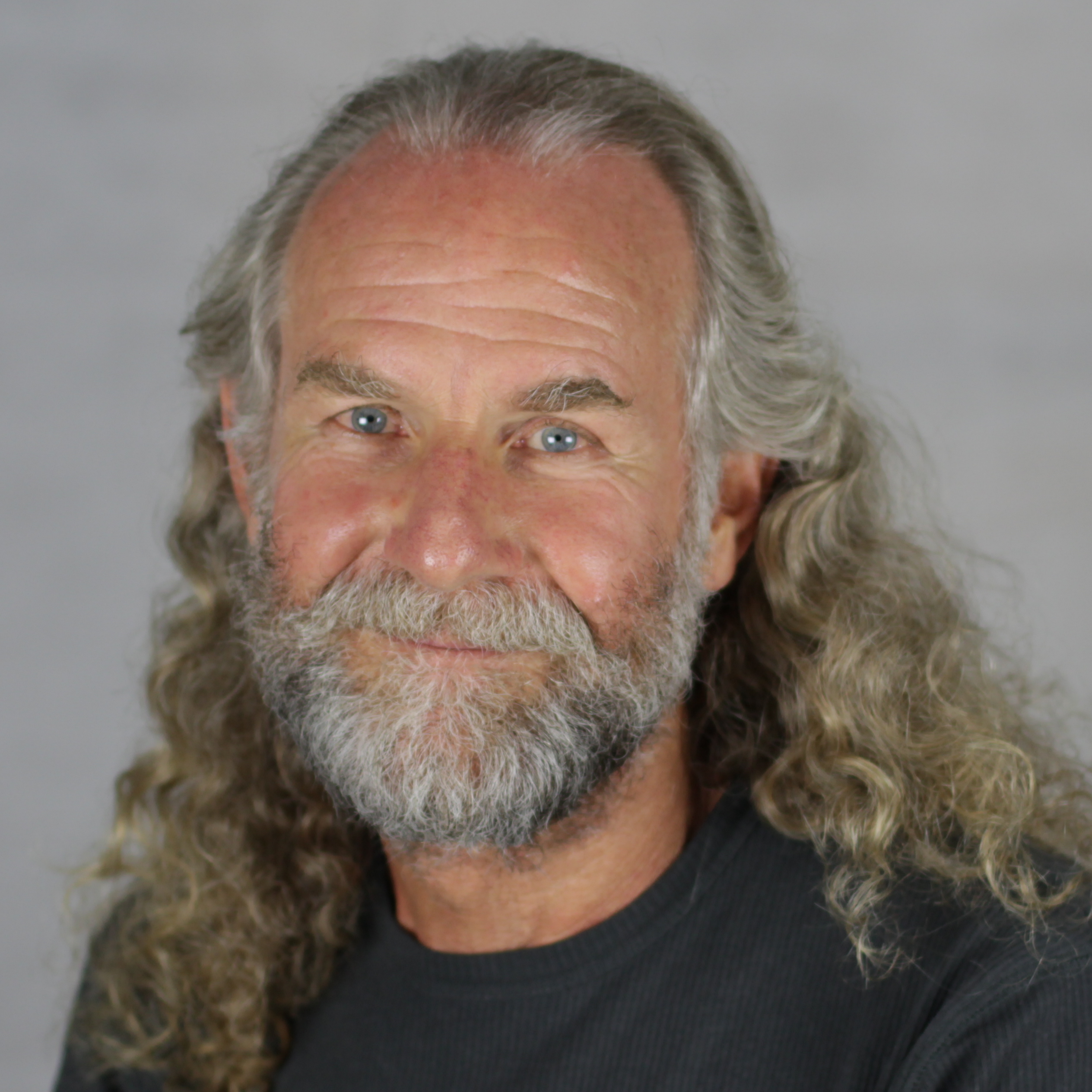 Martin is a founding partner of Pukeko Pictures, an IP development company based in New Zealand. He is head of creative with day to day roles as executive producer, show runner and lead writer. He created the award-winning shows ‘Jane and The Dragon’ and ‘The WotWots’. Martin is also a writer and illustrator of children’s books with over forty titles from leading publishers including Walker Books, Scholastic and Harper Collins.

Martin and Pukeko Pictures have been working in China for 6 years with their Chinese partners Hengxin Shambala Kids. Martin created, developed and executive produced The Kiddets for the global market, the first official children’s television co-production between New Zealand and China. Kiddets plays on CCTV in the ‘golden hour’ at 6pm. Martin’s latest show, to be announced at MIP in October, is the first official co-production involving New Zealand, China and Canada. New Zealand has co-production treaties with both territories. The show is a collaboration between Pukeko Pictures, Hengxin Shambala Kids, Breakthrough Entertainment and 9Story and with Canadian Broadcast partners TVO and TFO.