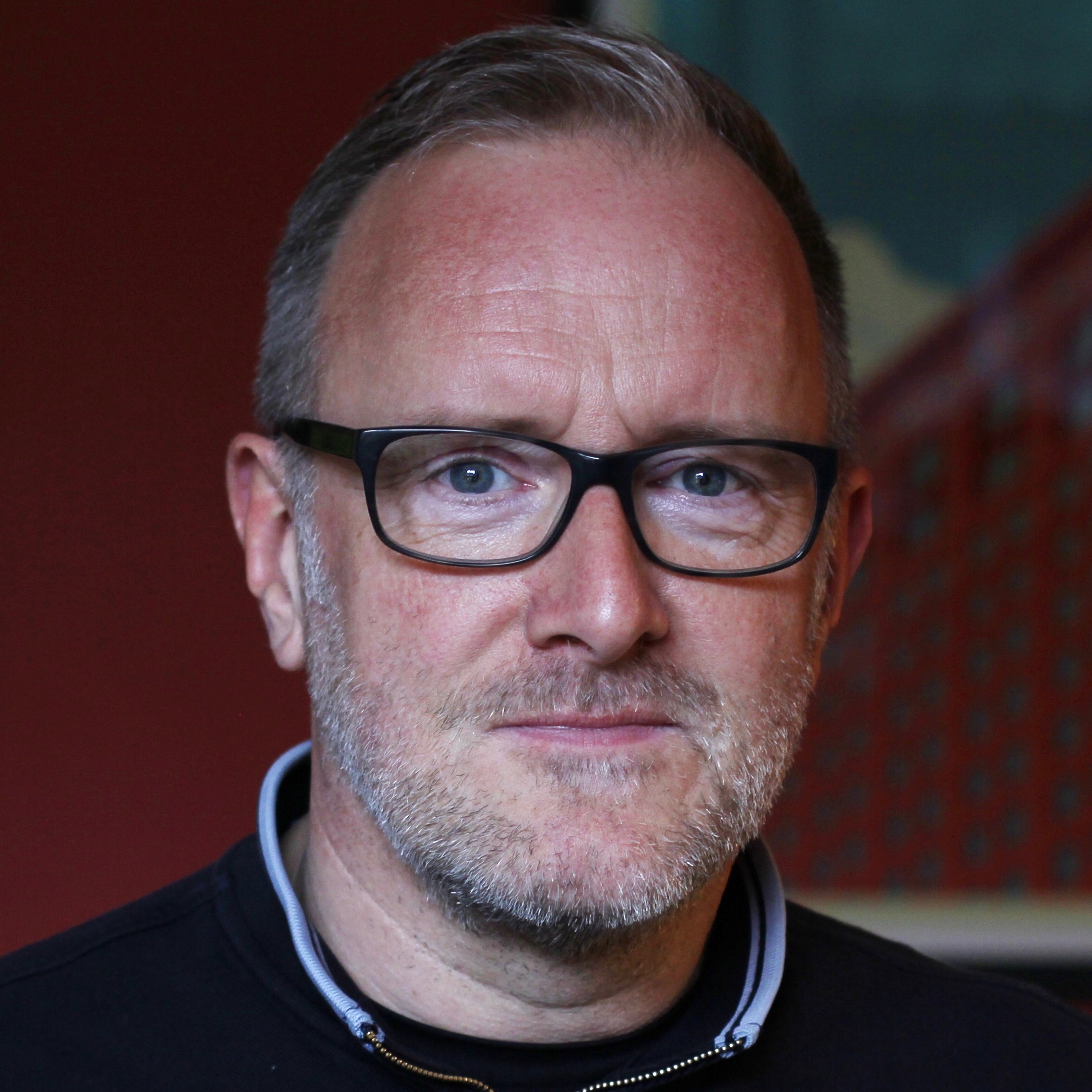 Mark Taylor started out as a Rostrum Cameraman 1983. He established Bristol based A Productions back in 1985 and has been MD, and latterly co-MD for the last 35+ years

A highly experienced director & producer, with an impressive list of production credits to his name,

he has worked on a hugely varied range of long form and short form work across 2D, CGI & Live Action, with shows for broadcast clients and co-producers all around the world including Disney, Nickelodeon, BBC, C4, Sesame Workshop, ITV, Sony and lots more.

Mark has also been nominated for, and won several awards including BAFTA, RTS, Kidscreen, Pulcinella and the Broadcast awards for his work on iconic shows such as ‘The Tweenies’ ‘Boo!’ ‘The Numtums’ while

his recent work includes Sesame Street’s first ever animated special ‘The Monster at the end of this story’ for Sesame / HBO Max. and currently is working in production on 2 other Sesame Street specials and a CG series for HBO Max.

Leadership in 2021 and Beyond: Navigating the New Landscape

Industry leaders discuss their working practice during the pandemic, how companies changed and how they will continue post Covid.