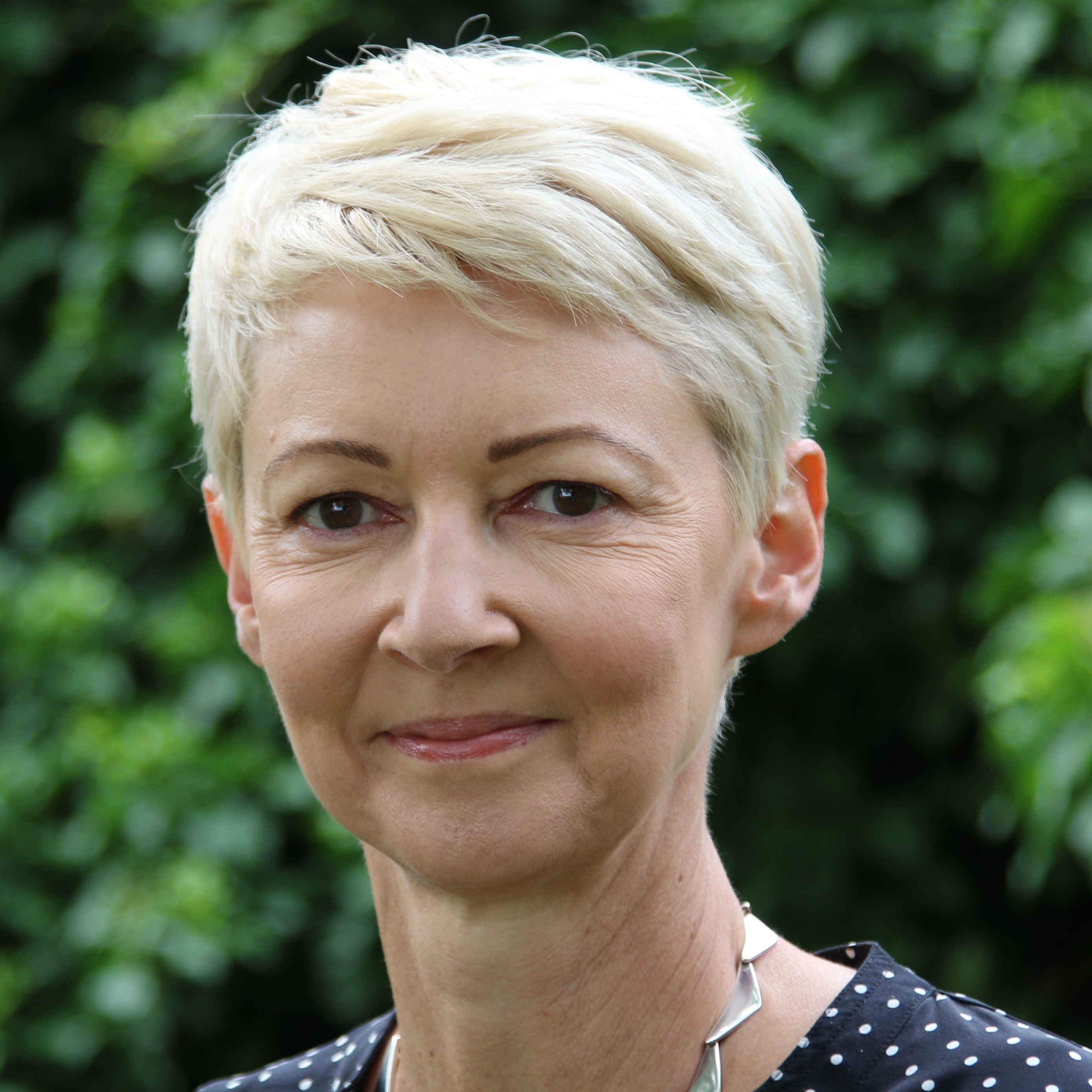 Marion Edwards is an Emmy award-winning consultant in children’s media with experience in large-scale animation productions. She works with clients to advise them on the creative aspect of projects – early concept development, design, scripting and piloting, as well as how to raise finance and identify production partners. International co-productions are a speciality, both in terms of advising on tax credits, structuring deals and building global production teams.

Prior to setting up as a consultant, Marion ran European TV production for DreamWorks Television for two years and production for Mattel (HIT) for six years, a role that saw her overseeing the move to CGI for such iconic brands as ‘Thomas & Friends’ and ‘Fireman Sam’. Marion was instrumental in the production and continuing development of ‘Mike the Knight’ – winner of the Pre-School category in the 2015 International Emmy Kids Awards. She is currently working with Gutsy Animations UK on the award-winning Moominvalley for Sky One

Marion has received two BAFTA nominations, won Best Animated Special at the Annecy International Festival and won Best Pre-School Series at Cartoons on the Bay. She is a member of the Skillset Animation Council, Animated Women UK and sits on the Advisory Board of the Children’s Media Conference.