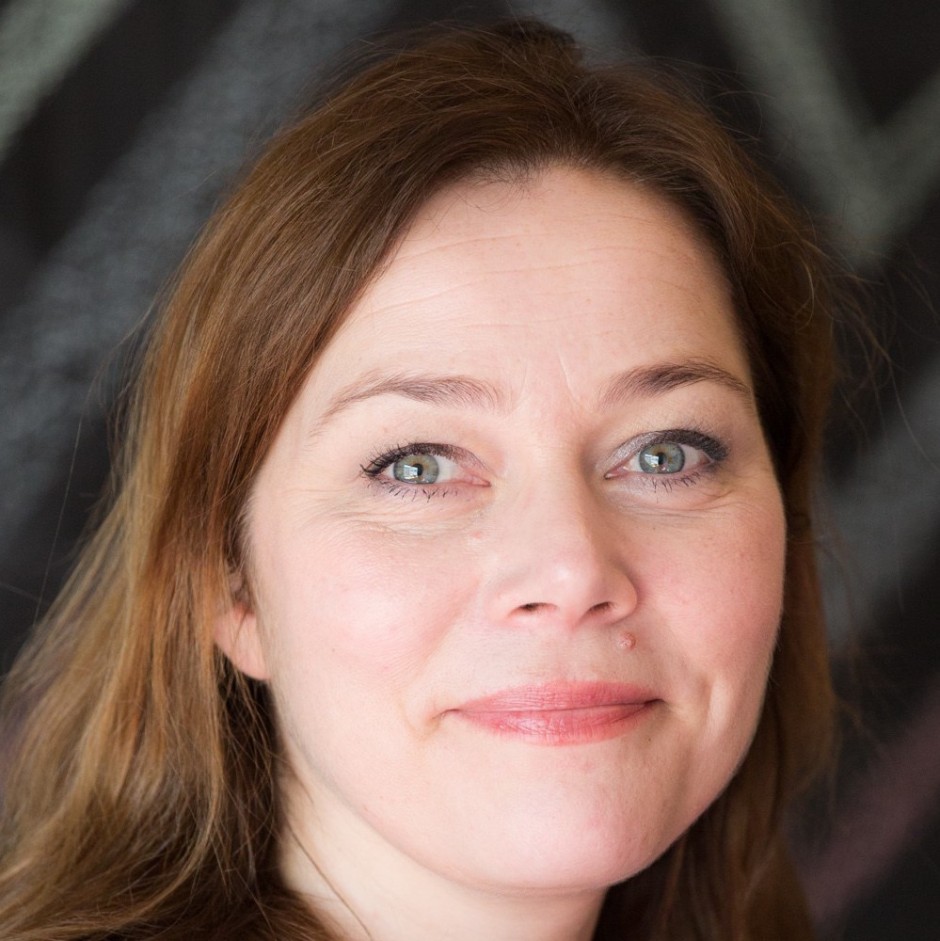 Marianne Furevold-Boland is Producer for SKAM, and has worked as a Producer, Script Doctor, Writer, Journalist and Presenter at NRK for many years, both in television and radio. She has worked primarily with kids and youth programmes. She was educated as an actor at LIPA, Liverpool Institute for Performing Arts.

What are the ‘rules of engagement’ for digital savvy 10-16s? What are the creative implications of working for short-form, digital tweens and teens?