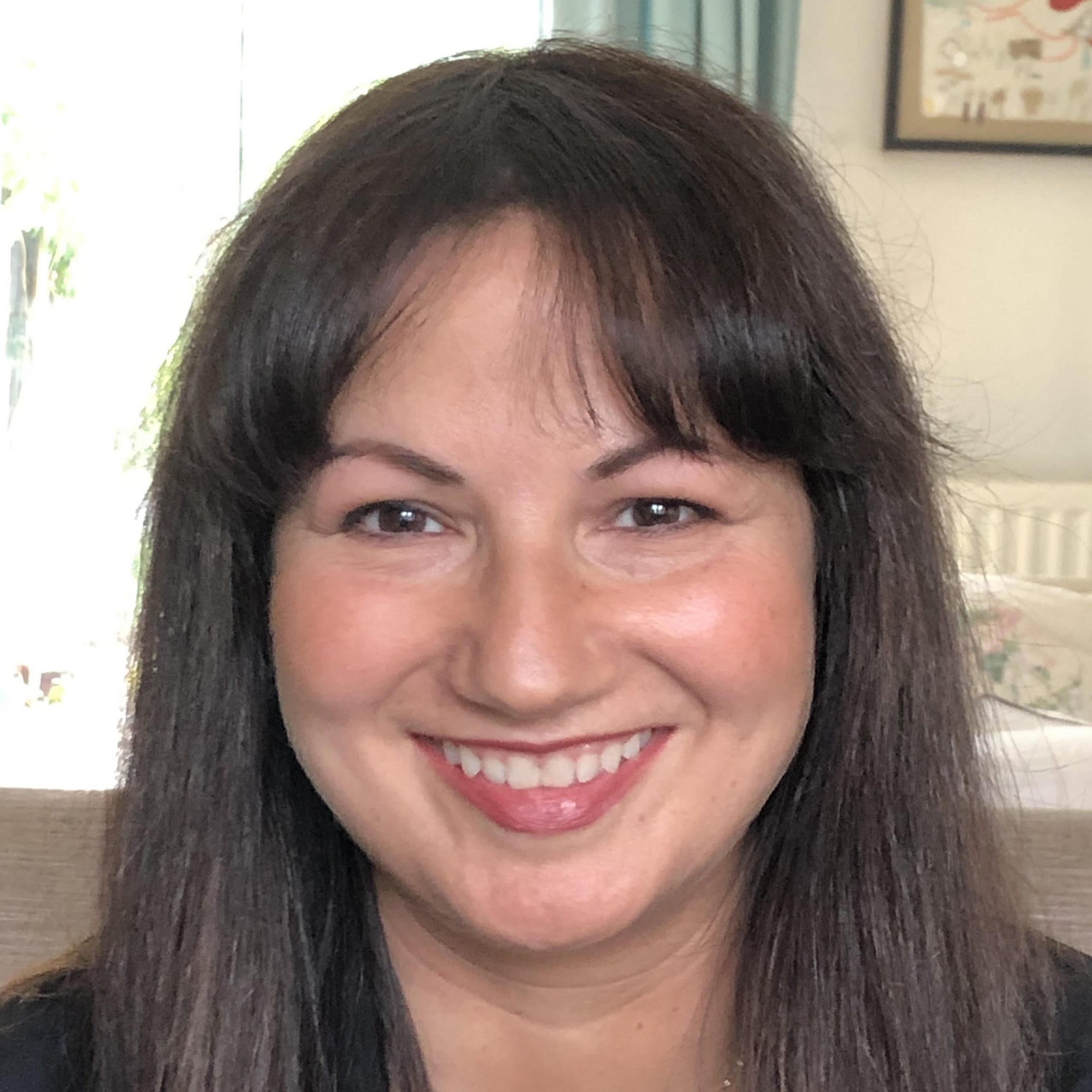 Maria is an award winning, BAFTA nominated senior creative who has worked extensively within children’s broadcast and digital media for over twenty years. She is co- creator and writer of BAFTA nominated ‘Apple Tree House’ on CBeebies, the UK’s first diverse, urban, live action TV show for pre -schoolers.

Beyond The Quota: Authentic Inclusivity

Why embracing inclusivity authentically is a necessity for your brand reputation and how to get it right.