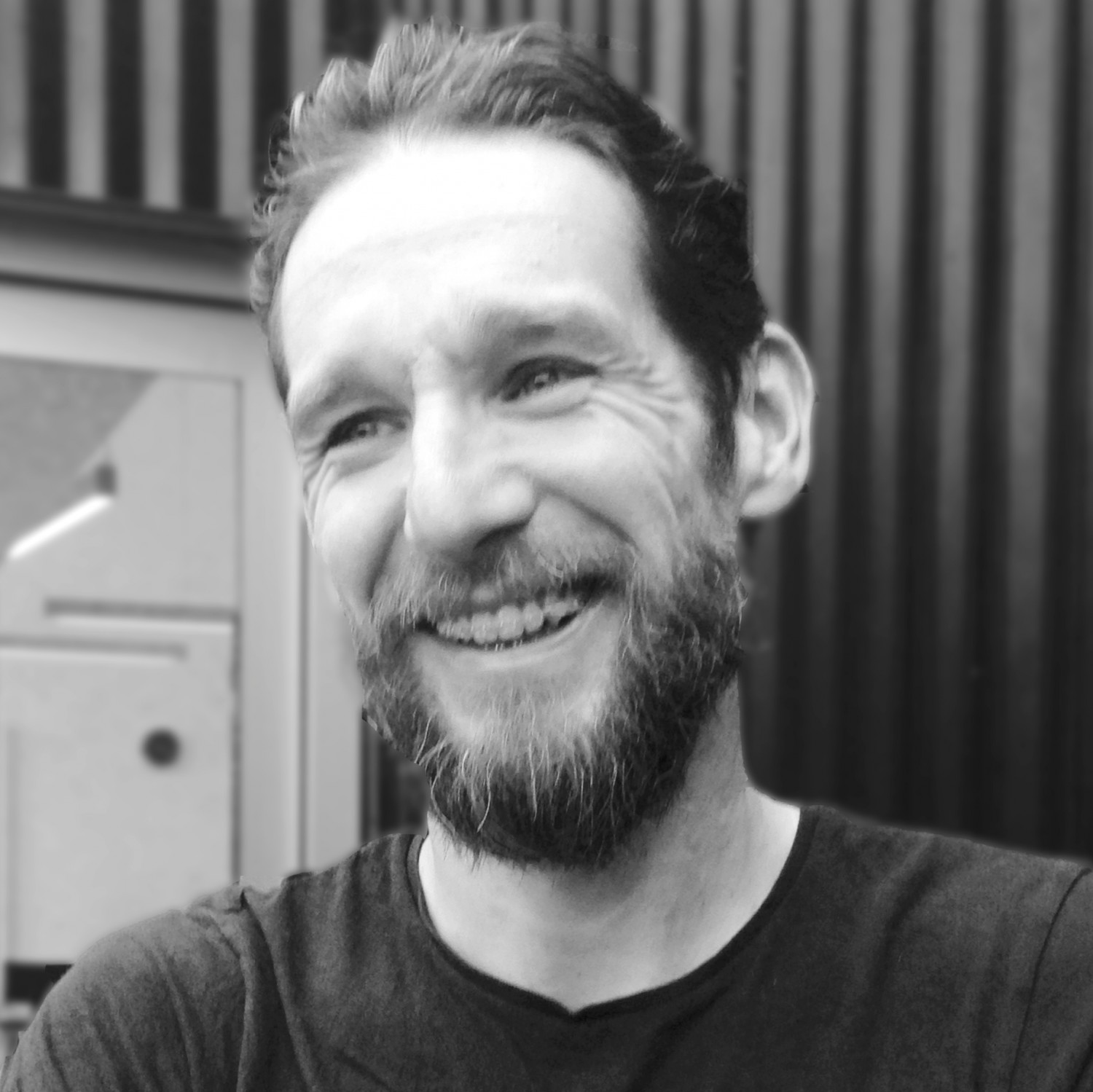 Graduating from University with a BA Hons in Product Design, Marcus is an expert in precision and creativity, starting out initially as an industrial designer before moving into the world of animation design with his aptitude for composition, design and graphics.

Marcus soon took up a post as Graphic Designer and 2D animator at Cool Beans Productions where he further developed his craft before facing redundancy due to the company entering administration. Marcus went on to create Finger Industries alongside CD Jonny Ford. Since initial set up in 2002, the company has gone from strength to strength and Marcus has utilised his business acumen, relaxed and fair management style and his exceptional creative and post production skills to steer the helm of the studio to where it is today; an award winning animation studio working across Children’s media, healthcare and advertising; producing visual delights for clients across the globe. Today the studio hires 8 permanent staff with a compliment of freelance artists currently taking their studio up to full capacity. Work includes the For the Journey campaign for Lloyds TSB, Ribena, GAME, HSBC, The Car People, Mike the Knight, The Boy I used to Know (D&AD nomination and in book award) and their latest IP Lila and the Giants. Marcus is a great example of a creative entrepreneur that remains to this day hands on both creatively, operationally and strategically as MD for Finger Industries.