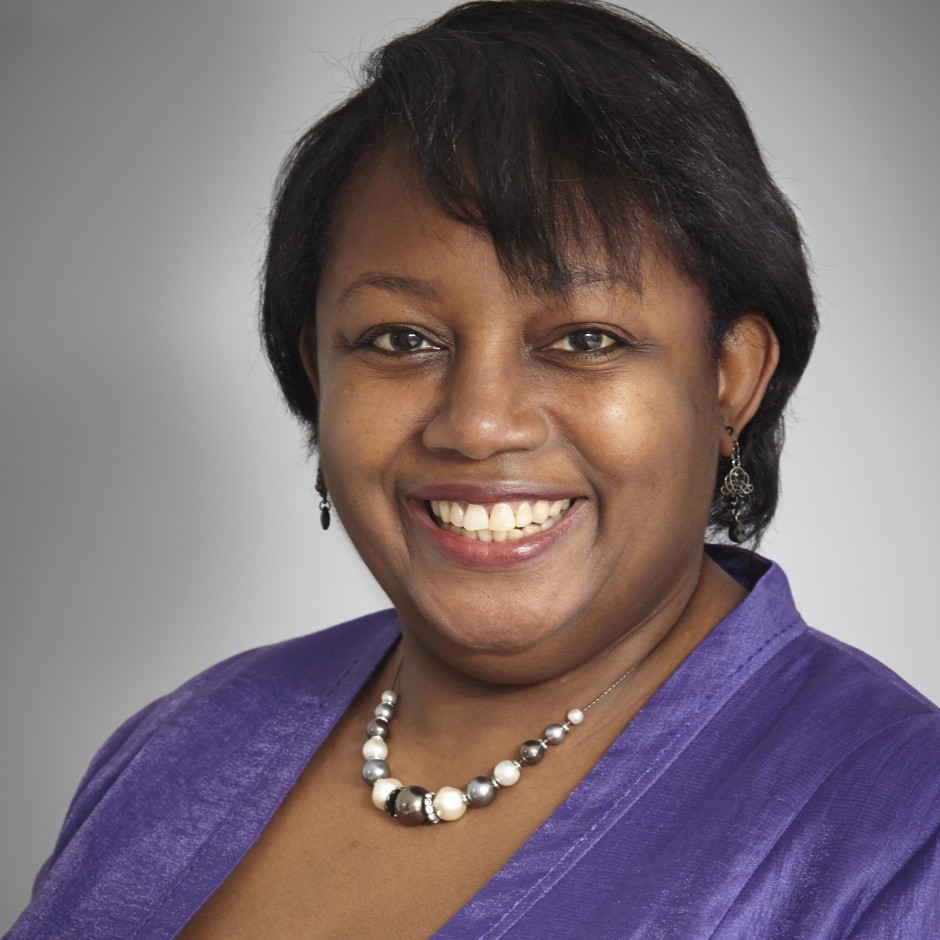 Malorie is a scriptwriting graduate of the National Film and Television School. Her work has appeared on TV, with Pig-Heart Boy, which was shortlisted for the Carnegie Medal, being adapted into a BAFTA winning 6-part TV serial. As well as writing original and adapted drama scripts for TV, Malorie also regularly wrote for CBBC’s Byker Grove.