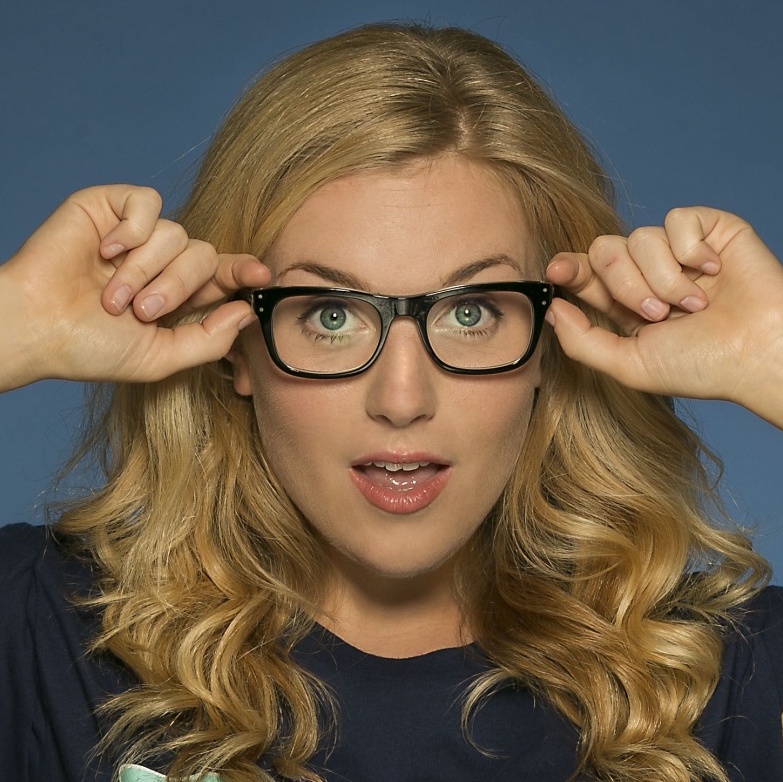 Maddie Moate is a YouTuber and Television Presenter. One of the few female “Edu-tubers” in the UK, Maddie has been presenting educational, online content for the past 5 years and has amassed over 17 million views across her YouTube films.

Maddie has her own successful YouTube channel where she inspires her audience to “stay curious”, and has been hosting BBC Digital Studios ‘Earth Unplugged’, since it first started in 2012. Here she investigates the conundrums and quirks of our amazing planet and in doing so has helped hatch alligators, been covered in leeches and even swam with prehistoric fish! Her insatiable curiosity lead to her presenting ‘Do You Know?’ for CBeebies, a new 25×15 commission (due to be released September 2016) which sees her explore the workings of everyday objects by looking at how they are made or how they work, backed up by graphics and special camera technology!