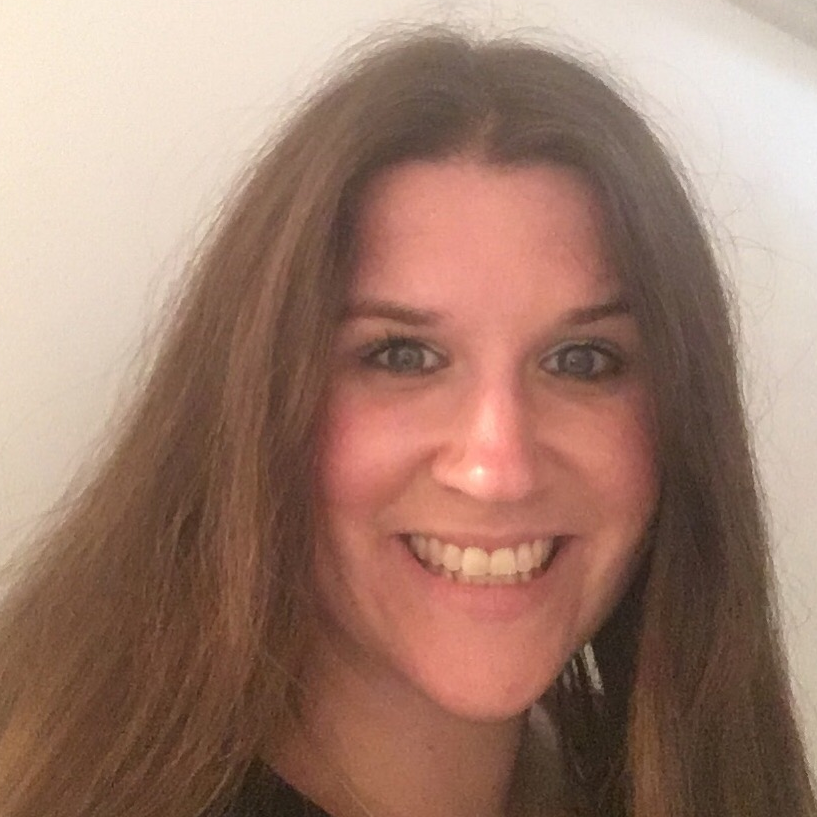 Lynsey has been a part of the Nick U.K Programming Team for 11 years, after joining from BBC Children’s where she worked for five years.

She works as Executive in Charge across Nick U.K., Nick International & Milkshake Pre-School properties and has worked across hundreds of episodes for series including: ‘Digby Dragon’, ‘The Day Henry Met’, ‘Wissper’, ‘Lily’s Driftwood Bay’, ‘Puffin Rock’ & ‘Becca’s Bunch’ (which launches globally this year) plus many more.