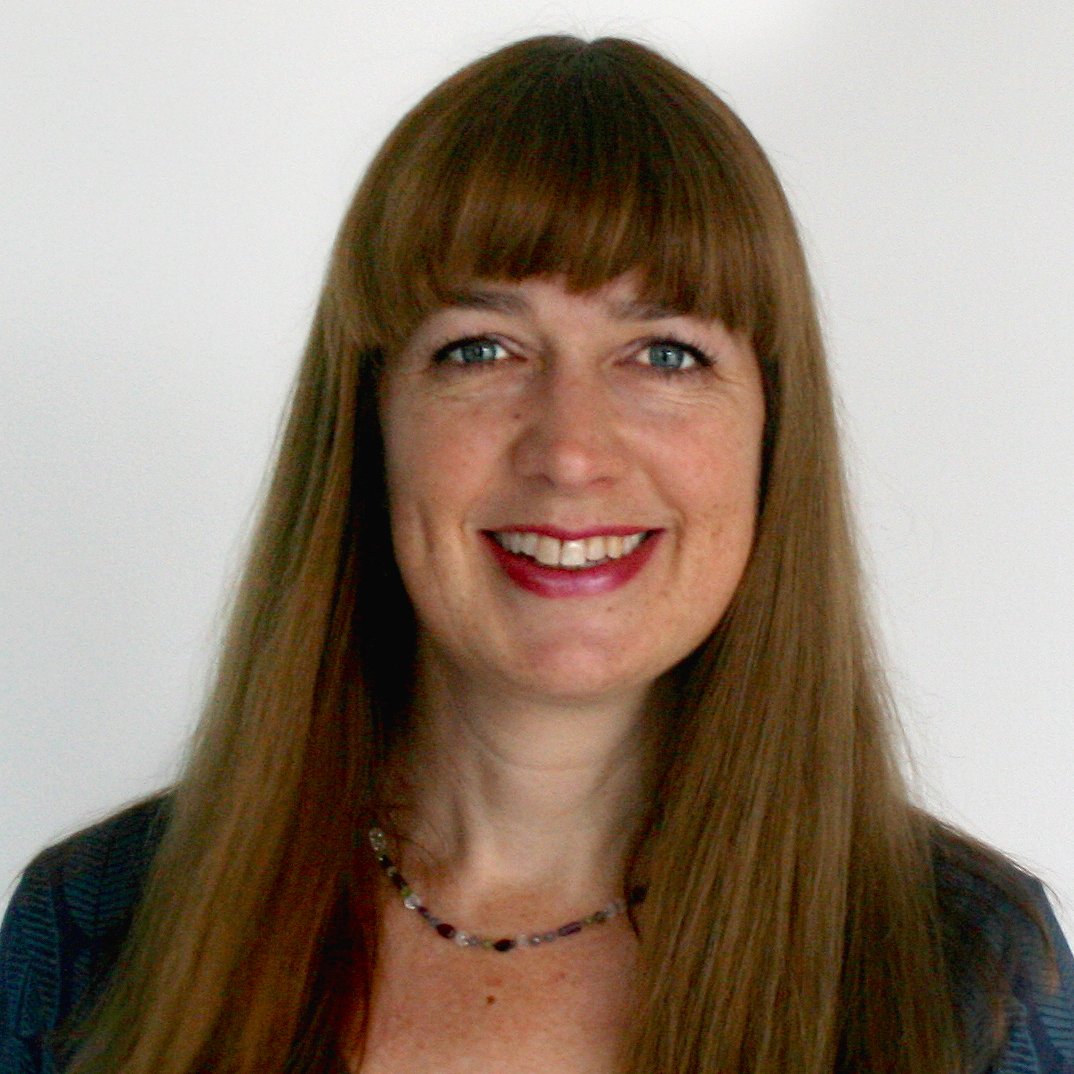 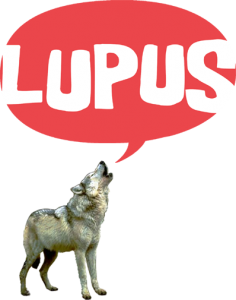 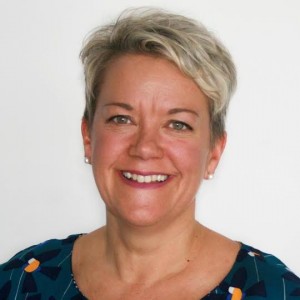 Lupus Films was set up in 2002 by Camilla Deakin and Ruth Fielding to produce high quality films and TV shows for children and families. We specialise in animation, from traditional hand-drawn to 2D digital and 3D CGI. Amongst our TV productions are popular pre-school show ‘The Hive’, for Disney Junior, animated holiday special ‘The Snowman and The Snowdog’, and ‘We’re Going on a Bear Hunt’, a half-hour special based on the best-selling children’s book, which was Channel 4’s most viewed programme in 2016 across all genres. In 2016 we produced our first animated feature film ‘Ethel & Ernest’ which garnered awards at film festivals worldwide. We are currently in production with a TV special based on the much-loved children’s picture book ‘The Tiger Who Came To Tea’, and are in pre-production with a feature film adaptation of Michael Morpurgo’s best-selling novel ‘Kensuke’s Kingdom’ and are developing a slate of feature films, TV specials and TV series.