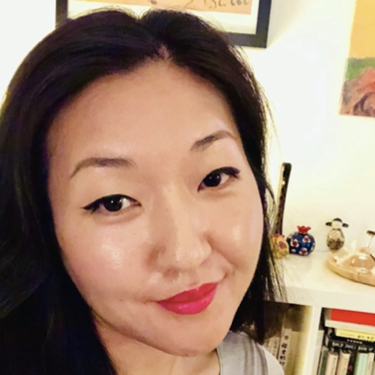 Lulu is a Mandarin-, English-, and French-speaking creator-producer based in Beijing. Originally from the south of China, she has also made her home in Europe, America and Australia, and her life and work are keenly informed by local and global sensibilities.

Since her MFA in Film & TV Production at the University of Southern California, she has worked in television and feature development as well as documentary producing in Los Angeles, and co-production facilitation, film development, creative and cultural consultancy, screenwriting, and IP creation for both Chinese and international companies in Beijing. Lulu’s original stories and concept art for animation have also been well received at markets in China, Europe, and the US.

Currently, she’s developing a slate of animation projects for Amazing Zebra, a new film company whose main investor is Yuanfudao, a leader in the online education space in the Sinosphere. She is also producing its debut feature and looking forward to meeting great UK talent for collaboration.

In her spare time, Lulu enjoys lengthy lists, travel, cultural and intellectual history, poetry, puzzles, solutions, well made things, made-up things; painting, sculpting, running horses on the steppe, swimming in the sea, and a nice chat on a ramble.