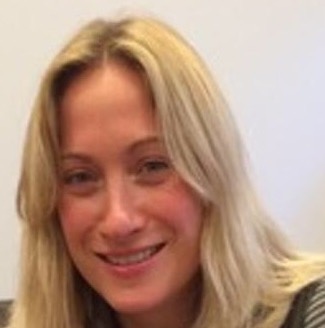 Lucy is currently working for CBBC as an in-house drama Executive Producer on ‘The Dumping Ground’ and ‘Wolfblood’. Prior to that she was a Drama Producer for Lime Pictures where she was involved in development and was responsible for BAFTA nominated ‘Rocket’s Island’, a CBBC Production. Prior to that her credits include, amongst others: ‘House of Anubis’ (Nickelodeon), ‘Leonardo II’ (CBBC), ‘Waterloo Road’ and ‘Hollyoaks’.