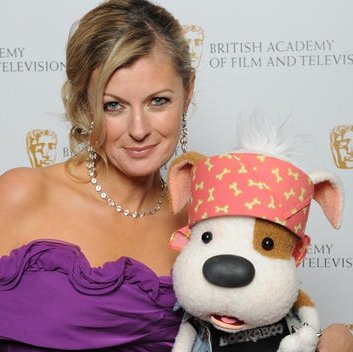 With over twenty years in the television industry in both Australia and the UK,  creator/writer/producer/director Lucy Goodman formed Happy Films to produce stand-out quality children’s and family media.

With a slew of awards including two BAFTA wins, a prix Jeunesse and five Emmy nominations for ‘Bookaboo’ the preschool show she created, Lucy thrives on creating fun and meaningful content with heart. Prior to forming Happy Films, Lucy headed up Children’s for Alibi Productions and earned Disney Junior UK its first BAFTA nomination. She has made programmes for BBC, BBC Schools, ITV, Disney and Nickelodeon.