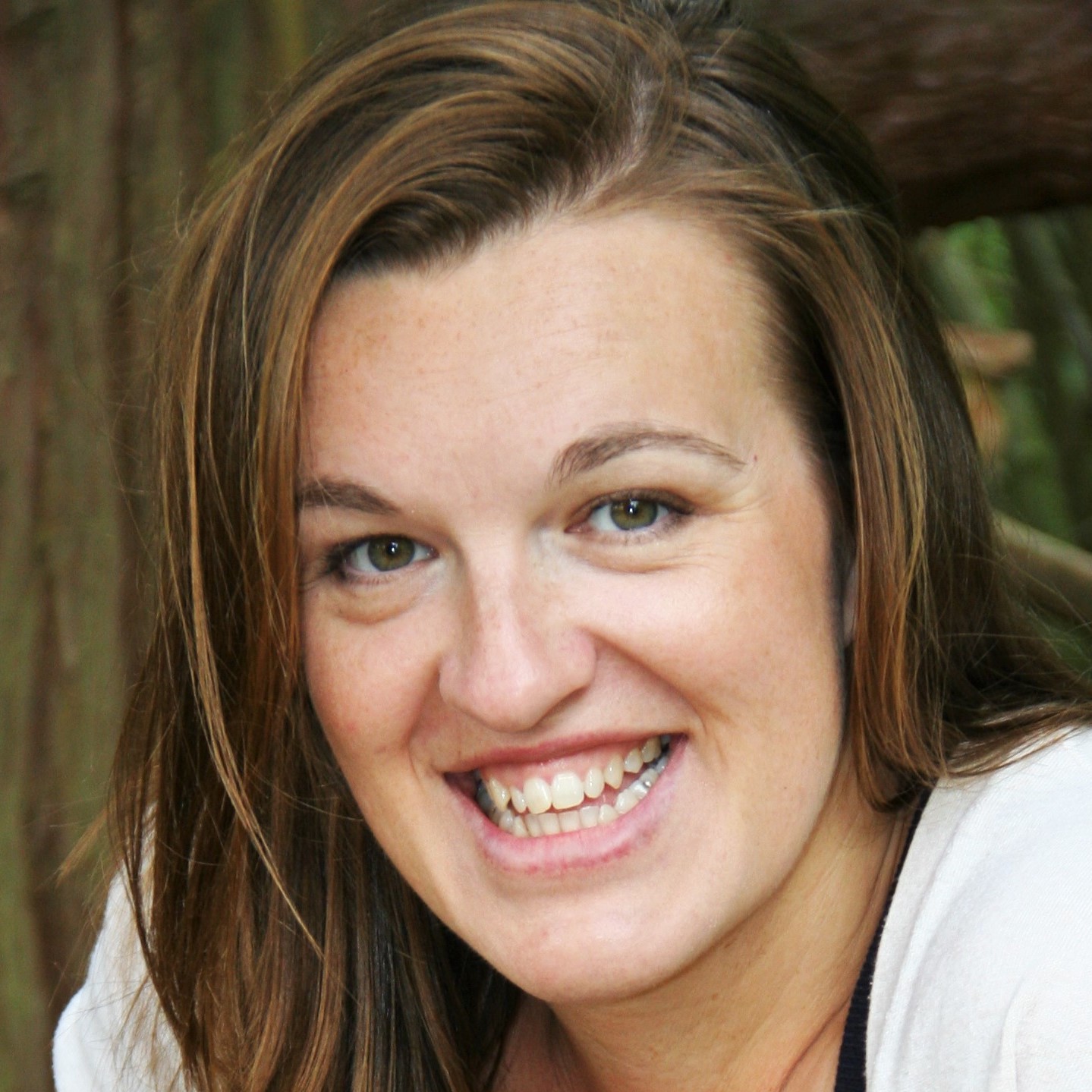 Lu Fraser is a hugely exciting new voice in children’s picture books, finally stepping into the publishing world with her own stories after a career nurturing a variety of literary and TV characters.

Her first book (‘The Littlest Yak’, illustrated by Kate Hindley, published by Simon & Schuster) became a UK bestseller, shortlisted for 11 children’s literary awards and winning The Oscars’ Book Prize, The Sainsbury’s Best Picture Book & the Sainsbury’s Children’s Book of the Year, amongst others.

With translation deals around the globe, the success of the little Yak called Gertie was quickly followed by ‘The Viking Who Liked Icing’ (illustrated by Mark McKinley, published by Bloomsbury) which was shortlisted for the prestigious Waterstones Illustrated Book Award.

Lu’s fifth book will be published in September 2022 (the second title in ‘The Littlest Yak’ series) and she is currently working on a contracted publishing programme with major publishers that stretches for many years to come.

Lu Fraser is a hugely exciting new voice in children's picture books. The Littlest Yak, her first book for children, won a variety of awards. We go back to the beginning with Lu to see how her life has been a career in the making.