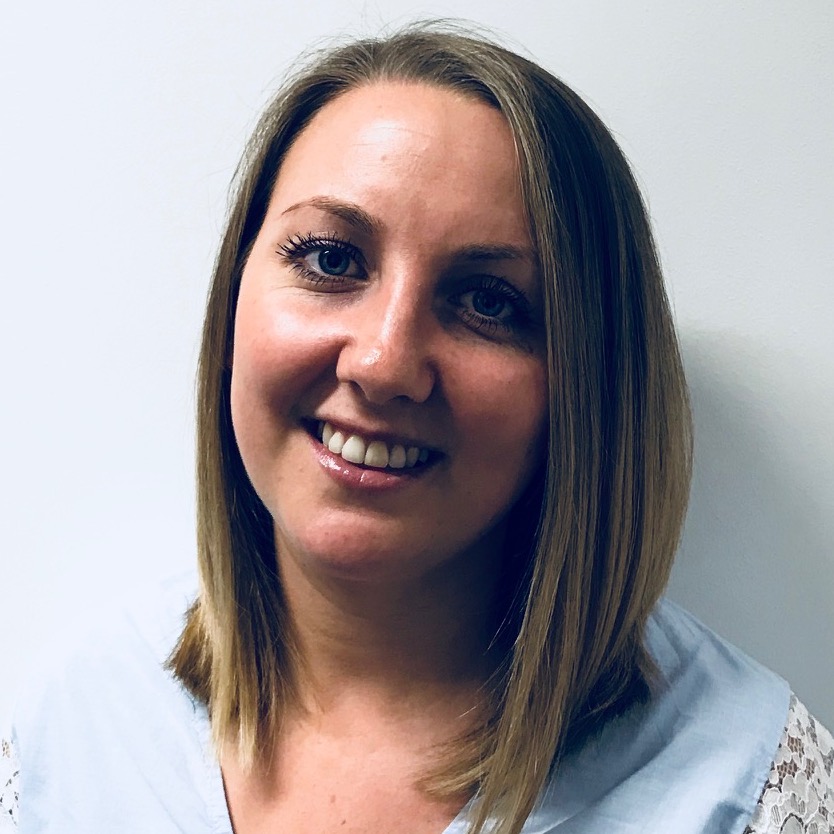 Louise Maloney is Production and Development Manager at Coolabi Group. Louise joined Coolabi in 2011 and has quickly progressed within the group, working as Production Executive on shows such as, ‘Poppy Cat’, ‘Clangers’ and ‘Scream Street’.  Louise is currently working on the third series of Clangers, for CBeebies. As Production and Development Manager, Louise is responsible for developing new IP and overseeing the production of both new and returning series as well as managing the distribution of existing series.