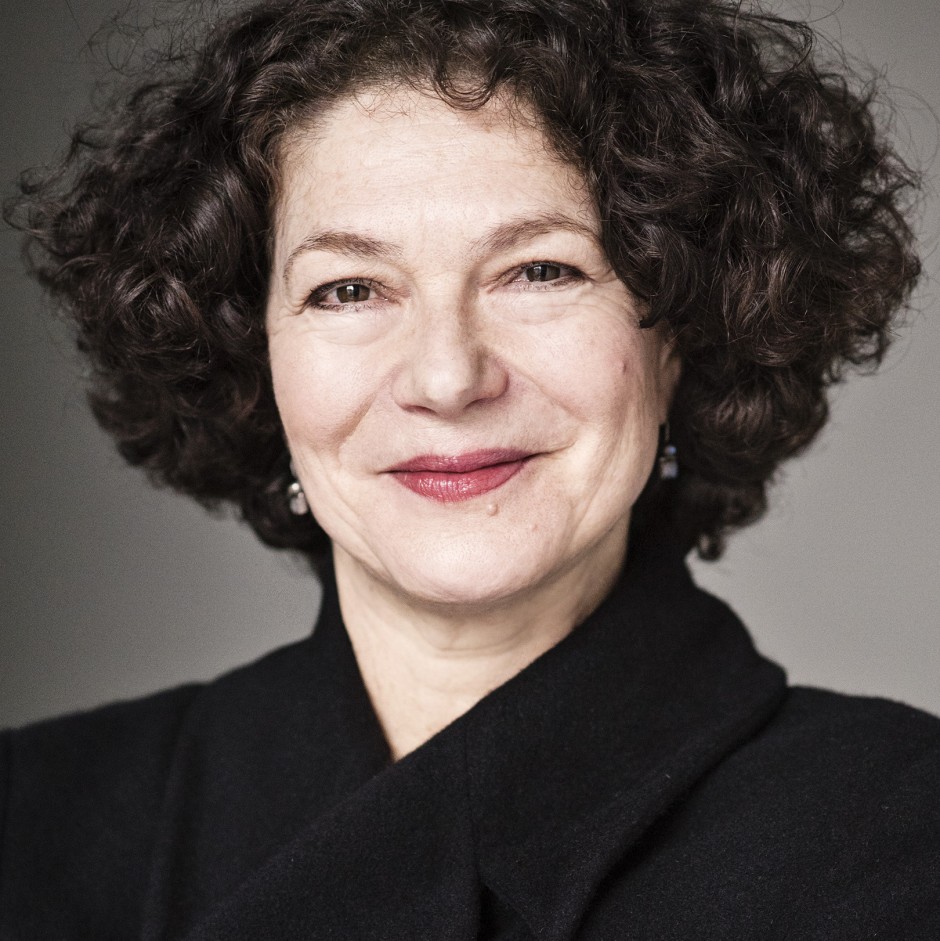 Louise Gold has a career in theatre, films and TV as an actress. She is also a puppeteer. She trained with Jim Henson on ‘The Muppet Show’. Along with her own character, Annie Sue Pig, she performed assorted animals, vegetables and the odd mineral!

She worked on ‘The Great Muppet Caper’, ‘Dark Crystal’, ‘Labyrinth’, ‘Muppet Christmas Carol’, ‘Muppet Treasure Island ‘and ‘Muppets Most Wanted, and was involved in the creation of ‘Spitting Image’. TV series include ‘The Ghost of Faffner Hall’, ‘The Animal Show’, ‘Roland Rat’, ‘The Secret Life of Toys’, ‘Sesame Street’, ‘That Puppet Game Show’ and ‘The Furchester Hotel’.