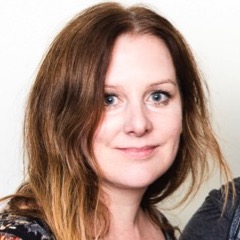 Louise works at multi award-winning animation studio Brown Bag Films, home of kids’ TV stalwarts such as ‘The Octonauts’ and ‘Doc McStuffins’. As Vice President of Finance and Business Affairs she has overseen Brown Bag’s success and rapid international expansion. Brown Bag Films has studios in Dublin, Manchester and Toronto. Before joining Brown Bag Films, she was part of Oscar-nominated production company Element Pictures where she worked on dozens of feature films and TV projects, covering different financing structures. These include: ‘The Guard’; ‘The Wind That Shakes The Barley’ and ‘What Richard Did’.