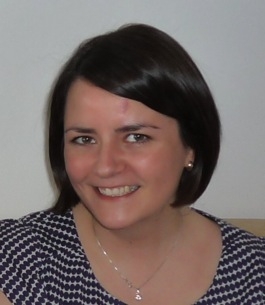 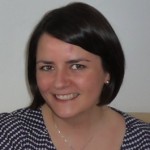 Louise Bucknole is Director of Programming, Disney Channels UK & Ireland, leading the creation and management of programme and scheduling strategies across the multiplex, on demand and non-linear platforms, ordering all Disney Channel, Disney Junior, Disney XD and Disney Cinemagic content and shaping the overall editorial output.

Louise returned to Disney having previously worked as Senior Manager Programme Planning for Disney Channels UK & Ireland from her former post as Head of Scheduling, BBC Children’s where she oversaw CBBC, CBeebies, the children’s blocks on BBC One, BBC Two and iPlayer, and prior to that as Channel Editor and Scheduler for CITV.

The channel shapers at the UK's major commercial broadcasters share their programming overviews and outline their commissioning priorities.

Opening Quiz: Answers on a Postcard!

Back by popular demand, it’s the quiz that kicks off the conference with rib-tickling hilarity. Hosted by CBBC’s Friday Download presenter and actor, Caellach Spellman.