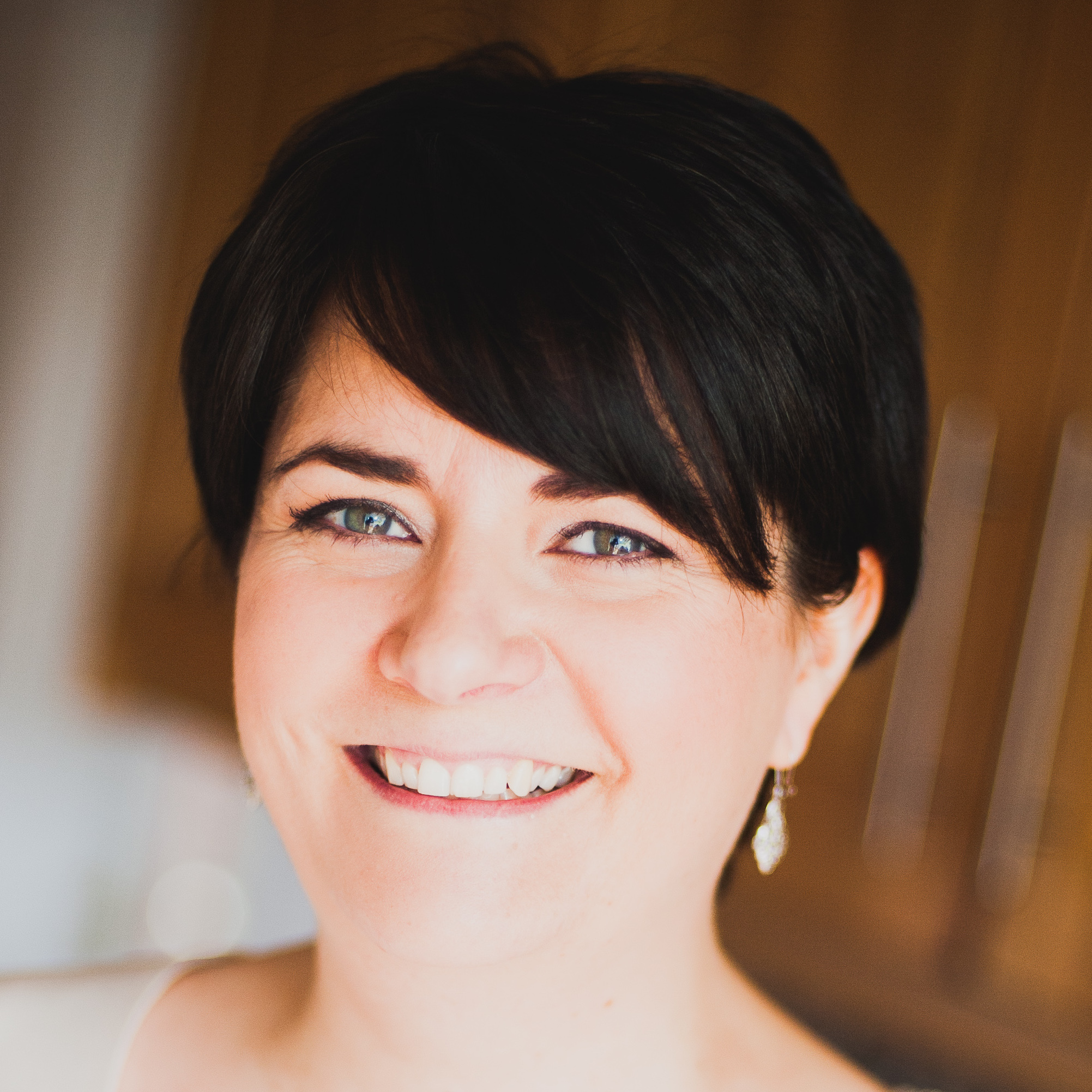 Louise previously worked as Head of Scheduling, BBC Children’s where she oversaw content strategy for CBBC, CBeebies, the children’s blocks on BBC One, BBC Two and the iPlayer. Prior to that she was Senior Manager, Programme Planning for Disney Channels UK & Ireland, and formerly as Channel Editor and Scheduler for CITV, where she was part of the team that launched the CITV channel. Louise started her career at ITV in production, as a Production Co-ordinator, Researcher and Producer in children’s and news for eight years.