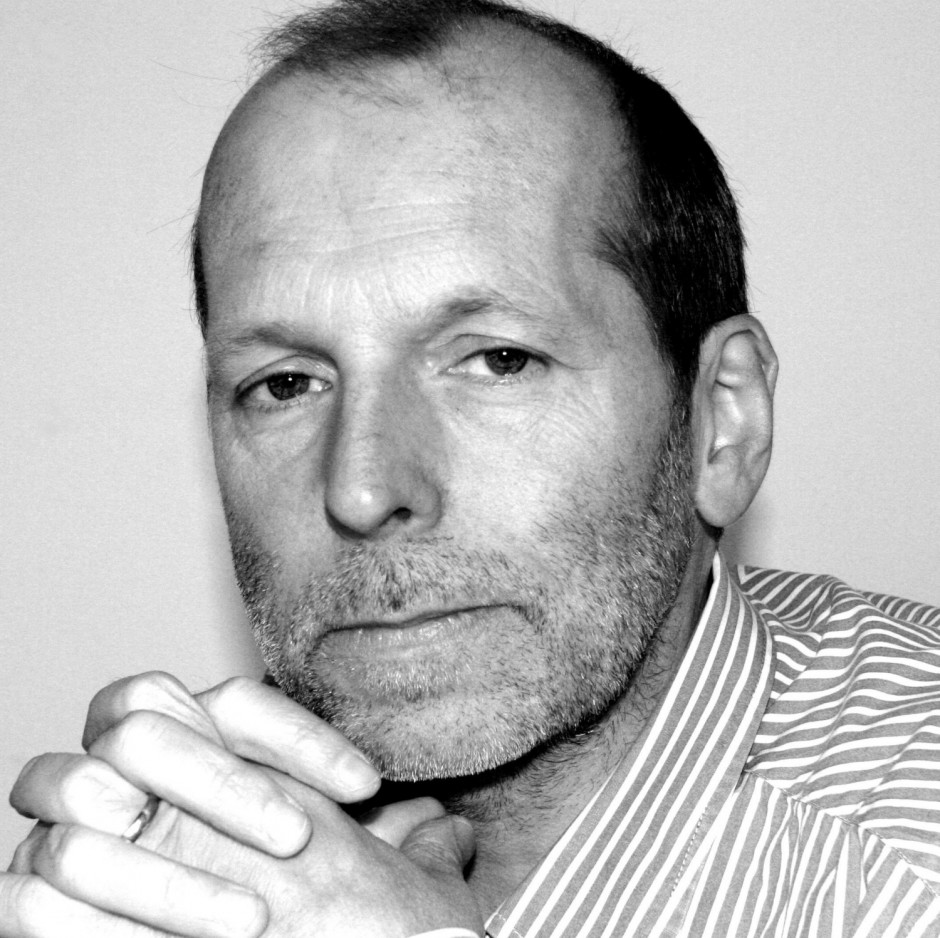 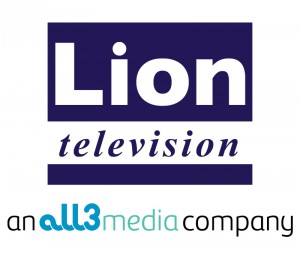 Lion Television has been producing award winning Kids’ TV for the last 5 years  – ‘Horrible Histories’ has just won a record breaking fourth BAFTA in a row (bringing the total awards for the series up to 22), while new arrival Officially Amazing was also BAFTA nominated for its first season.  New series of both are currently in production for CBBC, along with a growing development slate for UK and US broadcasters.
‘Officially Amazing’ first aired in 2013 to fantastic audiences and critical acclaim, and series two is due to air in early 2014.  The series brings the now familiar Lion comedy approach to the weird and exciting world of records with the help of the Guinness World Records team.
Lion is currently building on its expertise in scripted and non-scripted genre with exciting new projects in the children’s television arena.