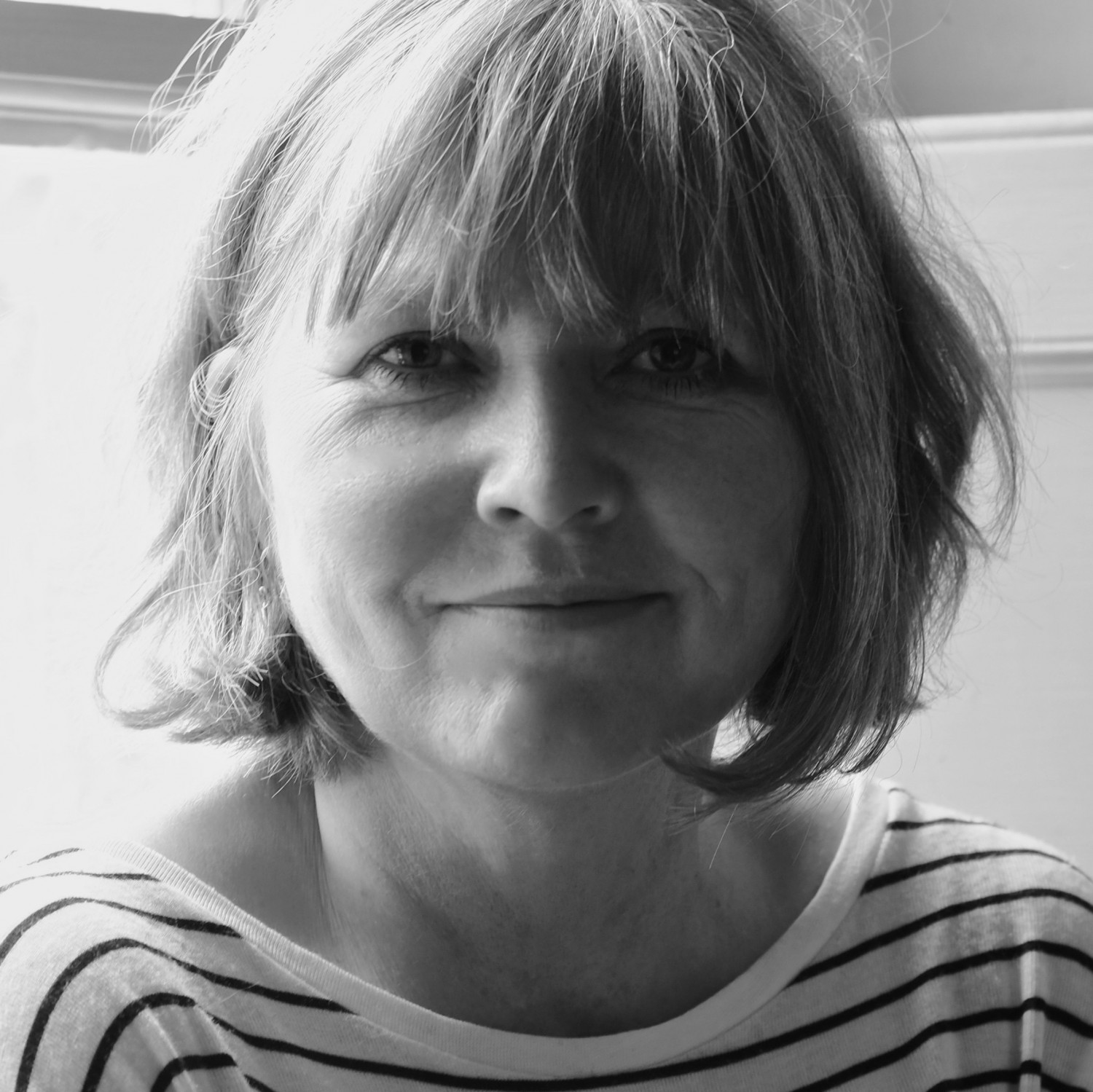 Lindy Cameron began her television career as an assistant film editor, many moons ago.

Along with editing, she has for the past twenty years jointly run Highland Production Company Move on Up with partner Don Coutts. Their output ranges from music, factual arts and drama.

In 2013 they brought Mairi Hedderwick’s much cherished series of children’s books to the screen, creating the ‘Katie Morag’ Series One – and subsequently Two – for CBeebies.

Lindy developed, co-produced (along with Margaret Matheson) and edited the series’.