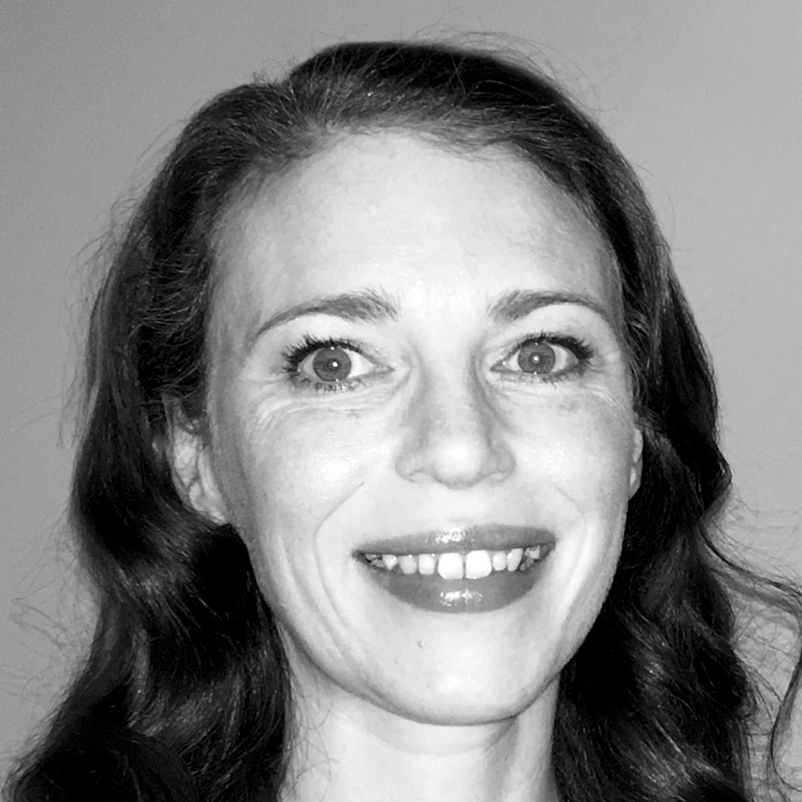 Lindsey trained as an animator at the University of Teesside. She worked as Production Manager on the BAFTA-nominated ‘Dennis the Menace and Gnasher’ (CBBC, Nine Networks Australia) and the International Emmy-nominated ‘Ask Lara’ (BBC, TVC, VRPO) before relocating to Dublinto work on ‘Boj’ (CBeebies, PBS, RTEjr) and ‘Wildernuts’ (RTEjr, TinyPop).

In 2015 Lindsey founded Daily Madness Productions, a new company dedicated to promoting women both on screen and behind the scenes.

Since setting up the business Lindsey has taken on a Producer role for multiple companies and their animated shows including ‘Kiva Can Do!’ (Kavaleer Productions for RTEjr, Nickjr), ‘Space Chickens In Space’ (Gingerbread Animation for Disney EMEA, Nine Networks Australia), ‘Critters TV’ (Turnip & Duck for RTEjr), ‘Ollie’ (Ink and Light films for RTEjr, KetNet). She also served as Consulting Producer on Netflix Original CG series ‘Buddi’ (Unanico) as well as producing several projects for Axis Animation in Glasgow, Scotland.

Lindsey is currently producing a new series called ‘Pins and Nettie’ that she created alongside Shannon George.