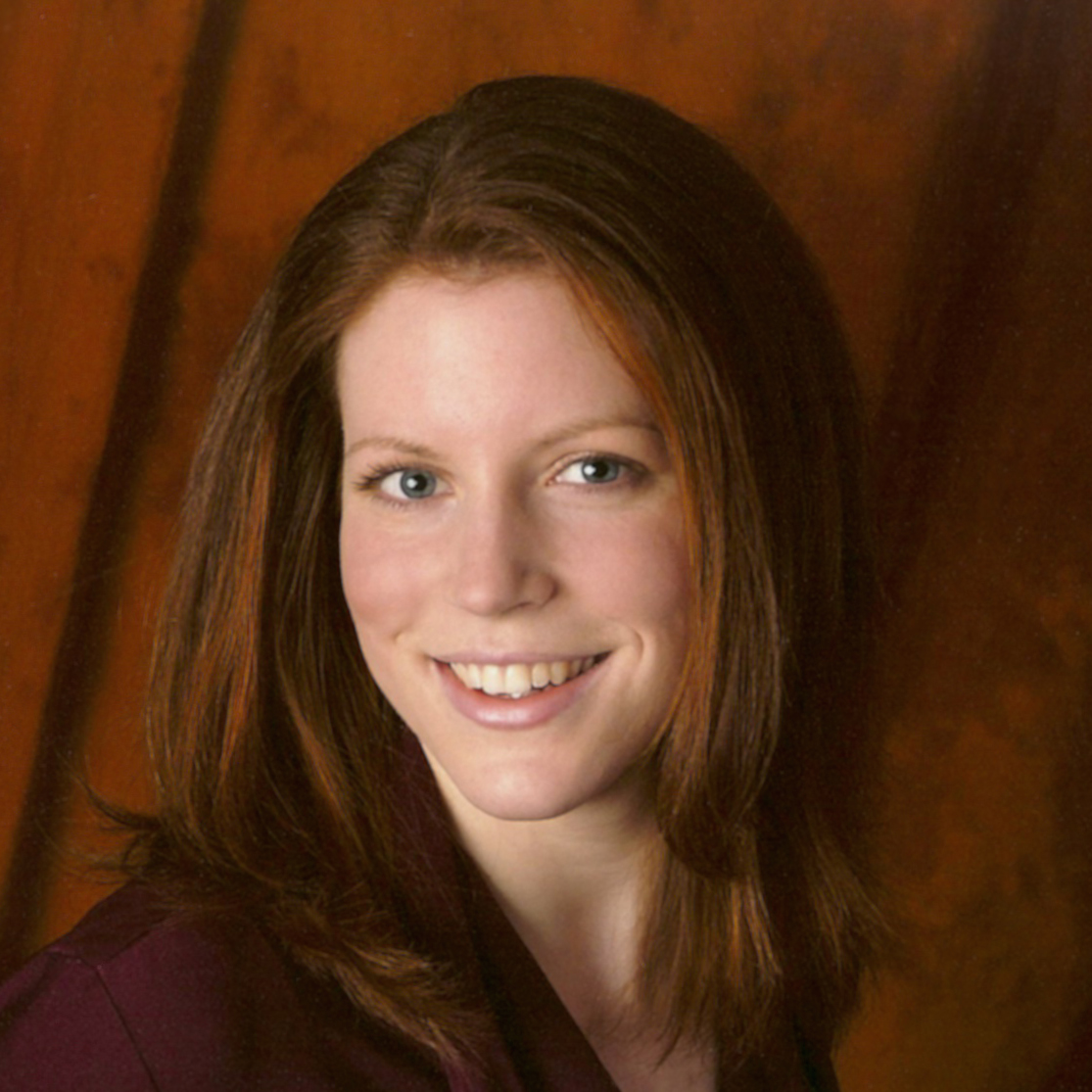 Lindsay fell in love with animation in 1995 when ‘Toy Story’ was released. Originally from Toronto she moved to London in 2007 got her first ‘proper job’ at kids TV distributor Cake Entertainment. In 2010 she moved to Cameron Mackintosh as head of online during the 25th anniversaries of ‘Les Miserables’ and ‘Phantom of the Opera’.

In 2012 Lindsay worked as Animation Consultant for Bournemouth University & Arts University Bournemouth on their joint project The International VFX Hub. She helped launch BFX at BAFTA and oversaw a small studio.

Lindsay is now based in London and runs CANUK Productions, a private consultancy company dealing specifically with co-production of animated children’s series. She has worked as Development Producer on a number of projects. (Lindsay@canukproductions.com)

In 2013 Lindsay launched Animated Women UK, a volunteer organization with 5 key aims: mentoring, networking, showcasing, recruitment and education. Lindsay works closely with a fantastic board to organise events and promote women in animation and VFX. (animatedwomenuk@gmail.com)

She now works part-time for Toon Boom as Head of UK Business Development & Sales while studying for an MA in Animation Management. As Toon Boom’s main UK point of contact for studios, universities, colleges and professional animators Lindsay is able to provide the best price along with training and maintenance, demos, course curriculums, tech support and informal advice. (Lwatson@toonboom.com)