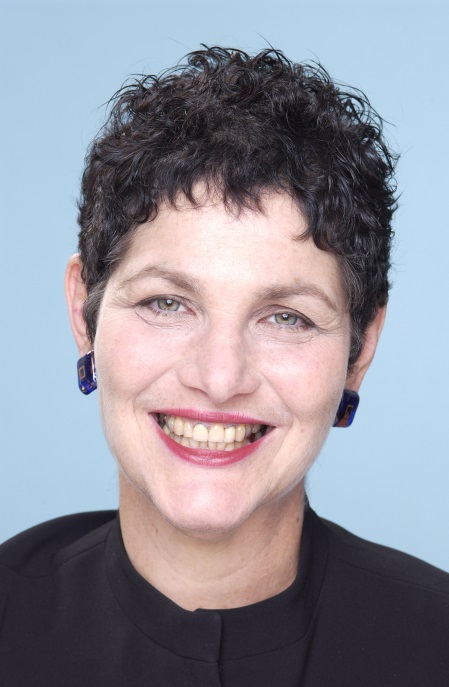 Current clients feature Portfolio Entertainment, one of Canada’s leading independent kids and factual production and distribution companies, where she heads global program distribution for outstanding series ranging from ‘The Cat in the Hat Knows A Lot About That’ to ‘Freaktown’ to ‘You Gotta Eat Here!’ Kahn is Bridge Multimedia’s director of programming, acting as liaison to all U.S. networks, identifying outstanding series for inclusion in Bridge’s five-year U.S. Department of Education video description grant. Over 900 hours have been described to date. Kahn will be an Executive Producer for an internationally-produced animated Christmas special based on Frank McCourt children’s book.