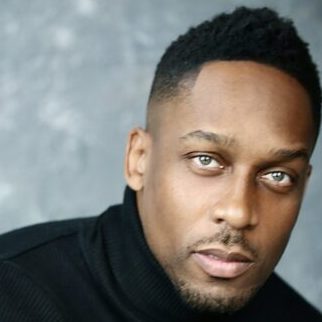 British singer-songwriter Lemar is on the verge of celebrating almost two decades of success in the music business – having notched up a staggering seven Top 10 singles and well over two million album sales. He’s worked with many of music’s greats, from Lionel Richie to Mariah Carey.

As well as starring in ‘Little Darlings’, Lemar also wrote and produced the show’s soundtrack, which was also released as a stand-alone album with accompanying music videos.