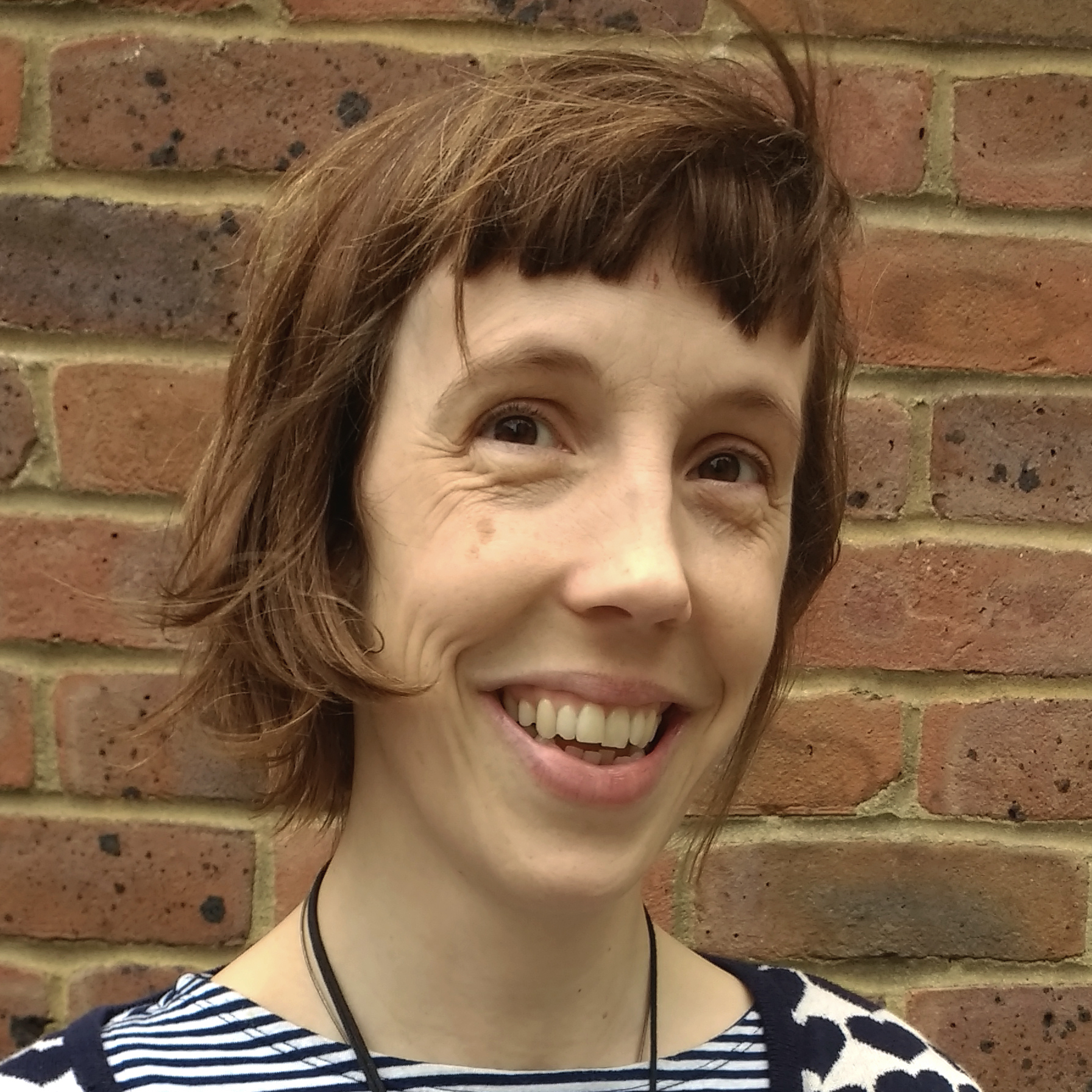 Leigh is an author-illustrator of children’s picture books as well as an animator and art director. After a successful career as an animation director – her films included ‘Moo(n)’ for Channel 4 and ‘Stalk’ for Film London, and her awards include a BAFTA (for CBBC ‘Newsround’), British Animation Award (for her National Film and Television School graduation film ‘Novelty’), and Annecy Crystal (for Channel 4 comedy ‘Fonejacker’) – Leigh became art director for the first series of ‘Charlie & Lola’.

This proved a stepping stone in to her first love of making picture books. To date Leigh has written and illustrated 8 books, and illustrated many more, which have collectively sold well over half-a-million copies around the world, through publishers such as Orchard, Bloomsbury, and Nosy Crow. She has been short-listed for the Roald Dahl Funny Prize twice, and has been on the Kate Greenaway Prize long-list four times.

Together with her partner (producer and founder of Beakus animation studio Steve Smith) Leigh created ‘Olobob Top’ for CBeebies, now playing in 14 territories worldwide. An instant hit, rating in the Top 10 for 6 out of it’s first 7 weeks on-air, Leigh and Steve are now making a second series of ‘Olobob Top’. They’re also publishing a suite of books with Bloomsbury.