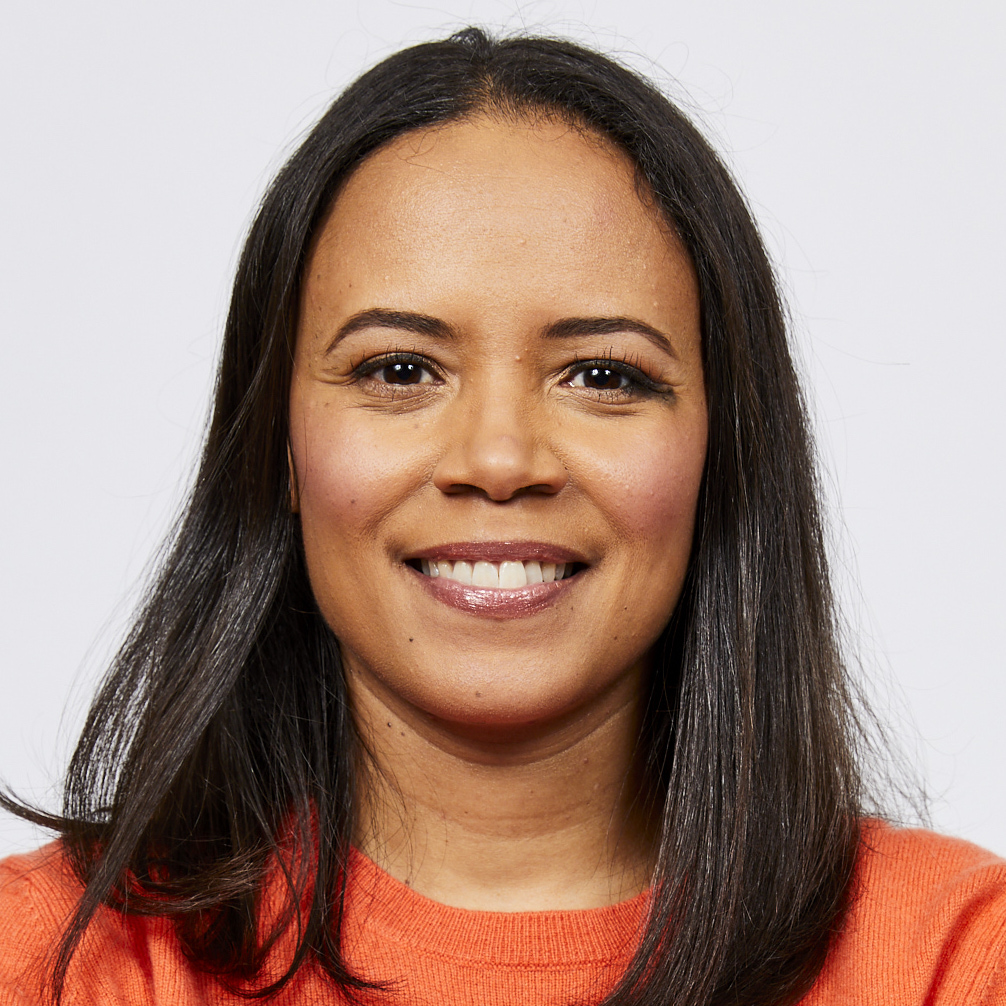 Leah is a leading presenter on the BBC Newsround team and regular reporter for BBC Sport, most recently presenting the sports news for the Victoria Derbyshire programme on BBC2 and the BBC News channel. Leah has also read news summaries and presented Morning Reports for Radio 5 Live and presented BBC Sport news reports for BBC News at One.

Since joining Newsround in 2009, Leah has travelled the world to report on some of the biggest stories around. She was on the front line reporting live from the Belfast riots and was in Athens at the height of the Euro crisis. In 2015, she travelled to Japan for a Newsround Special on the 70th anniversary of the atomic bombing of the city of Hiroshima; the programme won the RTS Award for Best Children’s Programme (School Age), and was nominated for a Children’s BAFTA Award. She has also spent a week reporting live from the United States in the run-up to Donald Trump’s presidential inauguration.

Away from the studio, Leah is a popular face on the red carpet, having interviewed the likes of Emeli Sandé, Andy Serkis and Martin Freeman.

Bake-off winner, TV presenter, author and national treasure Nadiya Hussain takes to the stage for a different kind of Opening Keynote, as she champions facing up to all our monsters and making life limitless for children today.