Book Author/Creator of the JoJo and Gran Gran characters 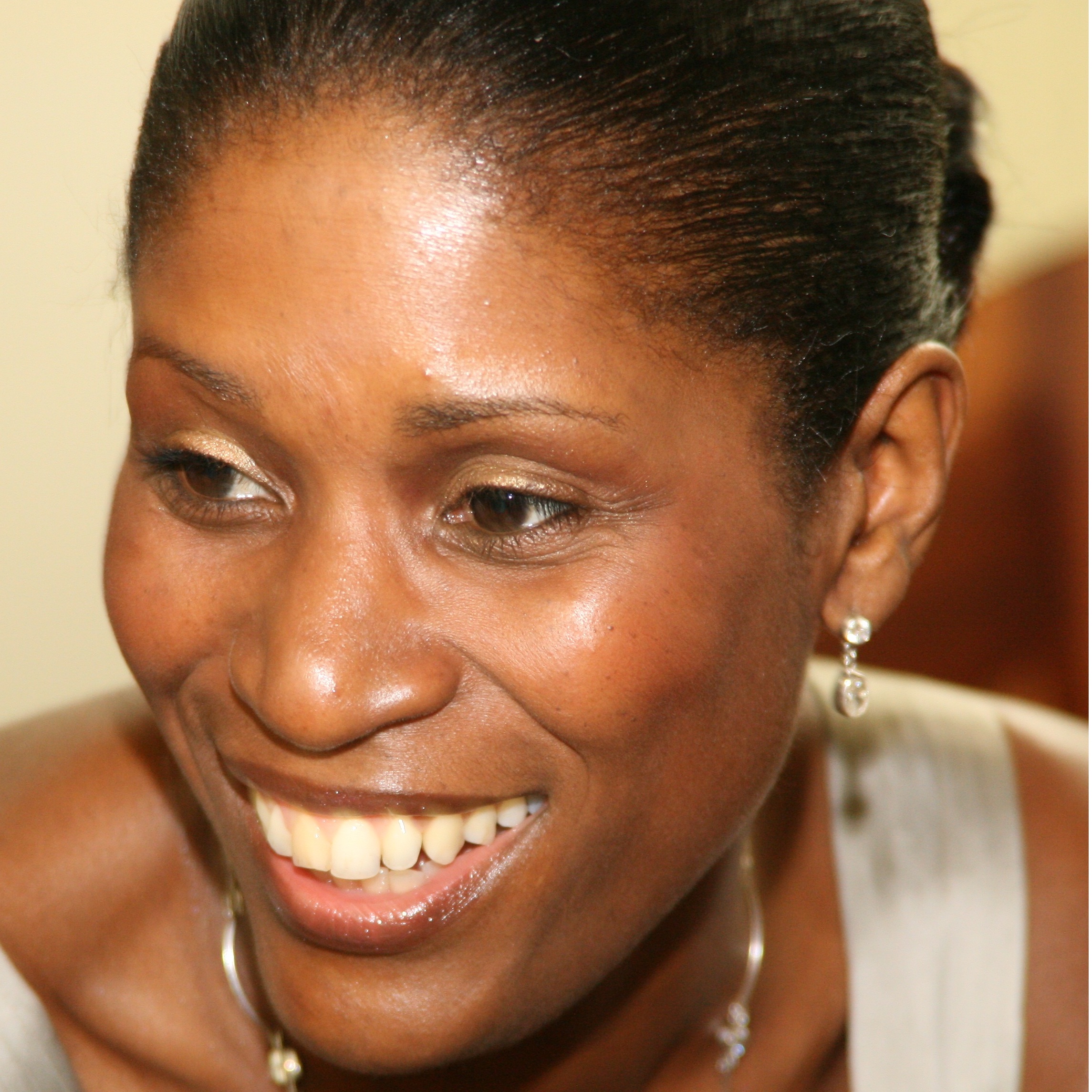 Laura Henry-Allain MBE is an award-winning international writer, motivational and keynote speaker and consultant. She is the creator of the well-loved characters JoJo and Gran Gran, which is based on the relationship that I had with my grandmother, and inspired the series of the same name. The series  was created by BBC Studios Kids & Family and she is the associate producer. She’s also executive producer on a few shows that are currently in development.

She’s the vice-president of the British Association for Early Childhood Education and an educational consultant for several well-known brands as well as children’s media, television and publishing. He new bestselling children’s book, Her Skin, Your Skin, illustrated by Onyinye Iwu, explores race and racism, and empowers children to be the best versions of themselves.

She started her career more than 30 years ago as an Early Years teacher and has worked in the education, care and health sectors, with children and their families, organisations and governments on a global level.

She received an MBE in the New Year Honours list 2021, for services to education.

Her “why” is to inspire families around the world so that they can develop loving, meaningful, and lasting relationships.