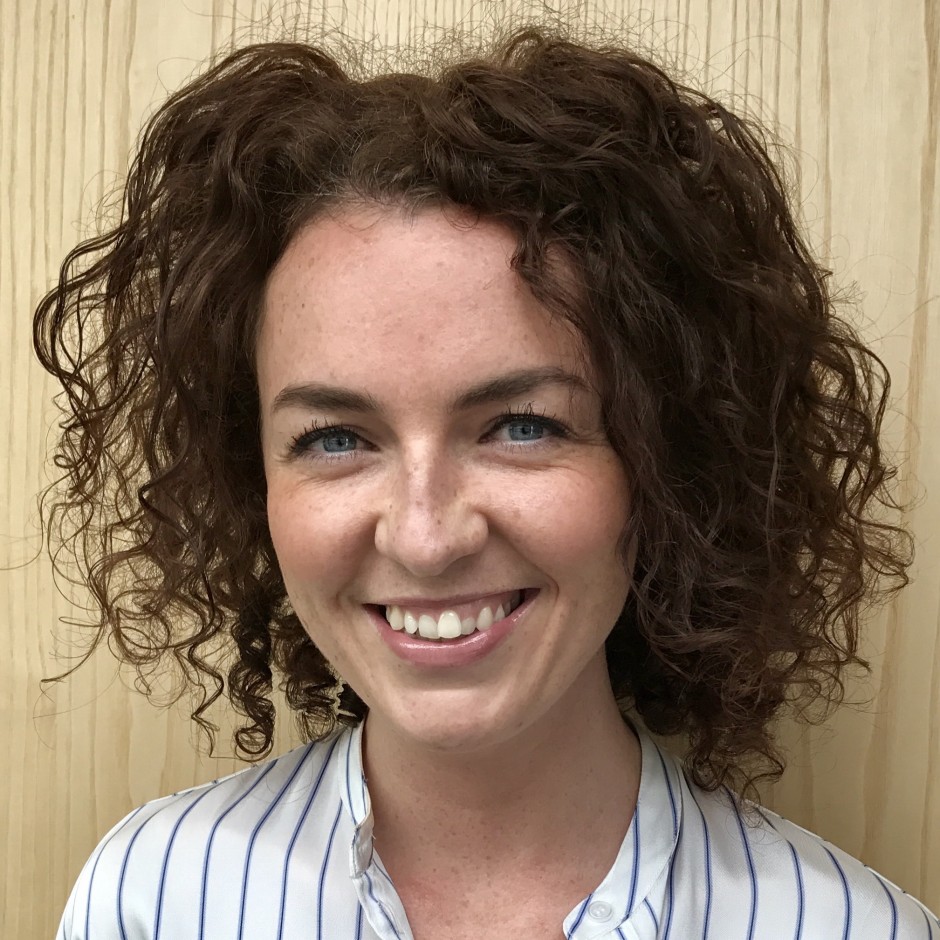 Laura Conway is a Development Producer for CBBC Drama – where she strives to find and develop creative talent and drama series of the future. Previously she was Development Script Editor for BBC NI TV Drama, working on ideas for all BBC channels including programmes such as ‘The Fall 3’. She was Assistant Script Editor on ‘My Mother and Other Strangers’ and had a joyous spell working as Series Script Editor on ‘Danger Mouse’. Before making the leap to TV Laura worked for several years in Radio drama where she also produced Afternoon Readings for BBC Radio 4.