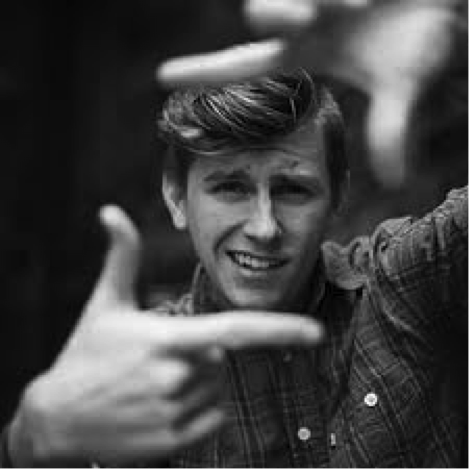 Lars is Interactive Producer on the CBBC Official Chart Show. Aside from interact with producers, Lars works on the shows online aspects. From shooting and editing, to vlogging and posting, and everything in-between.

Hailing from New Zealand, Lars worked across film, television, advertising, corporate video, and online, before arriving in the UK and diving head first into the crazy world of Kids Television!