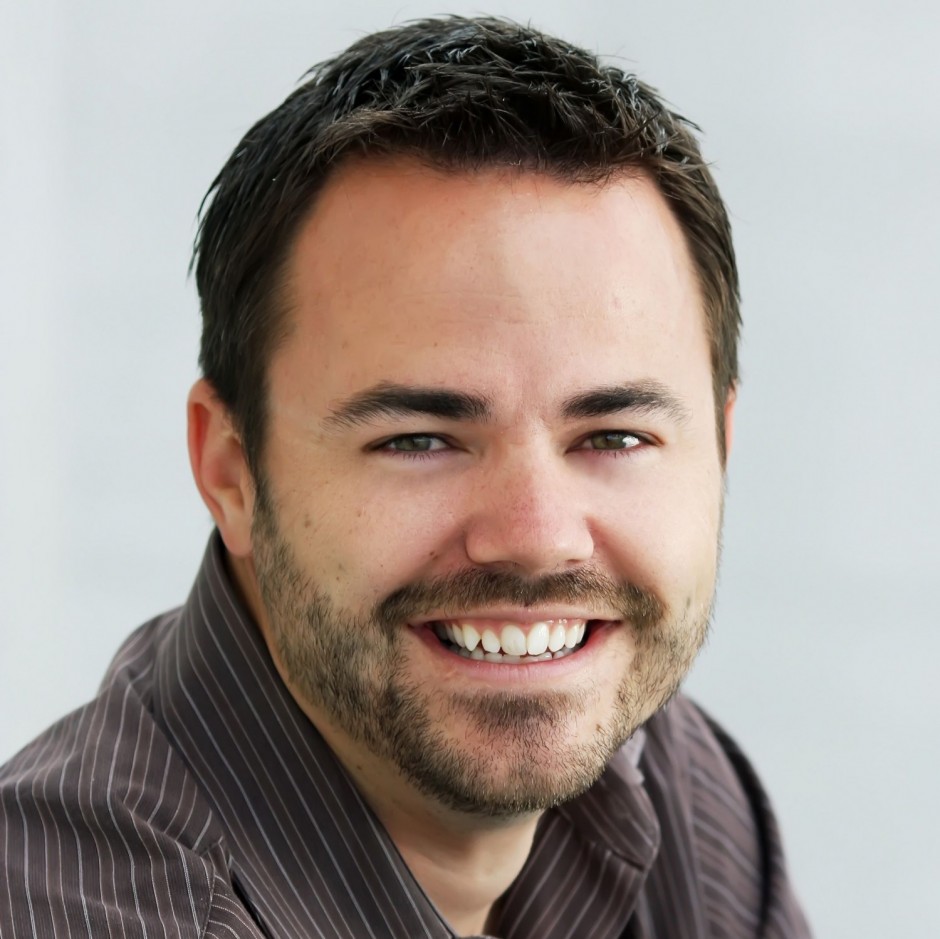 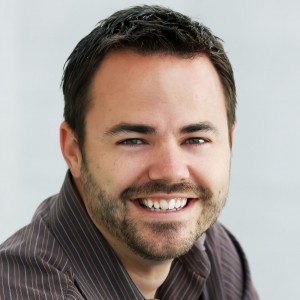 s one of three co-founders of Disney’s Club Penguin, the world’s largest virtual world for children. Since Club Penguin’s inception, Lane has led the management, operations and business strategy for Club Penguin out of Disney Online Studios’ offices in Kelowna, British Columbia, Canada. Lane also oversees the development for all The Walt Disney Company’s virtual worlds.

Lane helped develop and launch Club Penguin in 2005 and continues to play an integral role in the community’s evolution and extension to physical products, mobile and gaming devices to offer entertainment experiences that connect flawlessly with the virtual world.

Acquired by The Walt Disney Company in 2007, Disney’s Club Penguin continues to offer a safe, fun and ad-free online playground for kids and peace of mind for parents.

CMC 2012 begins with inspiration, innovation and challenge in "Ahead of the Game", our opening address. Conference Chair, Anna Home, introduces the keynote speaker , Lane Merrifield, co-founder of 'Club Penguin' the world’s largest online playground for children, and currently Executive Vice President of Disney Online Studios, responsible for all…