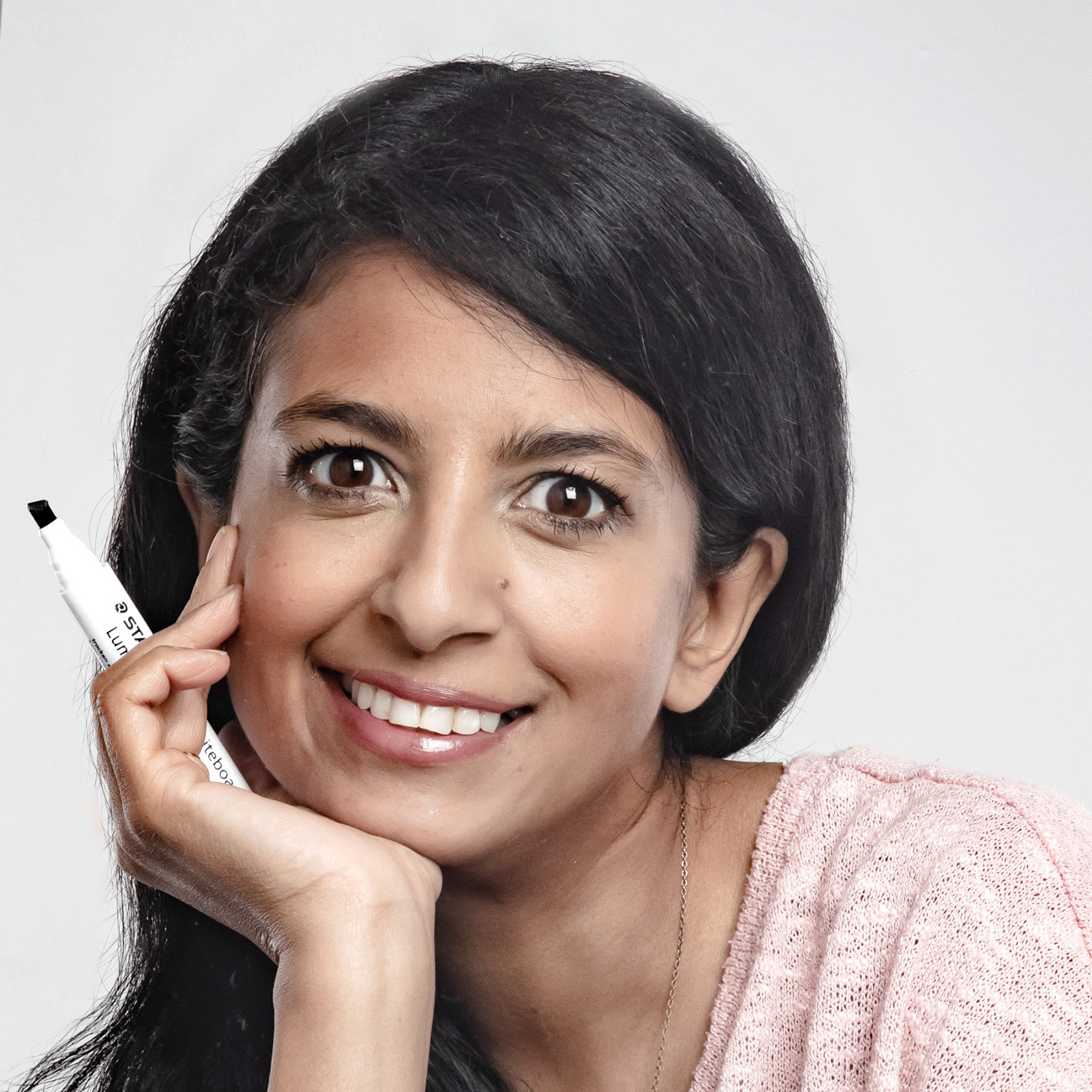 Konnie is one of Britain’s most-loved TV presenters. Having presented a number of cable and satellite shows in her teens, Konnie became the first presenter of Channel 5’s ‘Milkshake!’ She then went on to become Blue Peter’s longest serving female presenter from 1997-2008, and since then, has gone on to present various entertainment shows including ‘The Xtra Factor’, ‘King of the Nerds’ and ‘Guinness World Records Smashed’. Konnie gave J.K. Rowling her first ever interview in 1997 and more recently interviewed Malala Yousafzai and her father. A Cambridge University economics degree drives her keen interest in current affairs. She hosted the first ever live televised London mayoral debate between Ken Livingstone and Boris Johnson, and other interviewees range from Tony Blair to Prince William. She has presented documentary formats for both Radio 4 and the BBC Asian Network (winning a Sony Award) and for BBC Three, and a number of podcasts, including the ‘Penguin Podcast’ for Penguin Books, ‘Switch Off’ for BBC Sounds and ‘Thinking Out Loud’ for Acast.

In 2019, ‘Cookie and the Most Annoying Boy in the World’ was published by Piccadilly Press. The main character is inspired by Konnie’s own London/Bangladeshi background and her love of science and being a bit nerdy. She has also co-written ‘Fearless Fairy Tales’, a compendium of traditional tales updated for the 21st century, with laugh-out-loud humour and modern morals. ‘Cookie and the Most Annoying Girl in the World’ was published in paperback in February 2021 and a third adventure, ‘Cookie and the Most Mysterious Mystery in the World’ will be published in September. Described by fans as ‘a brilliant, engaging writer who understands what children enjoy’, David Walliams called the books ‘smart, funny and full of warmth’ and Jacqueline Wilson said they were “fresh and very funny.” A live action ‘Cookie’ TV series based on the award-winning books is currently in development with Zodiak Kids.

Konnie co-wrote on the second series of the successful and critically acclaimed Channel 4 series, ‘Black Mirror’.

Konnie is currently an ambassador for the Princes’ Trust, Kew Gardens, and the British Asian Trust.