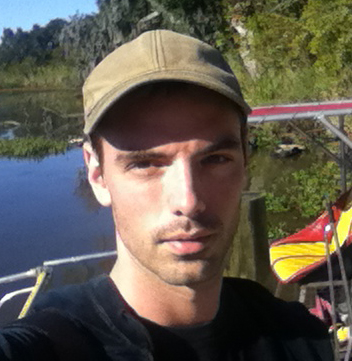 Knut has directed children’s programs at NRK, Norway for about 10 years, both drama and documentary, for under and over 7’s. Programmes with particular relevance to authenticity for younger children include ‘Children’s Supershow’, an award-winning show with children aged 7 as show hosts, and ‘Summer with Dad’, the drama series that won the Prix Jeunesse 2014 Fiction 0-6 years category, in which the main actor is 5 years old. Knut had the idea, wrote the script and directed the series.