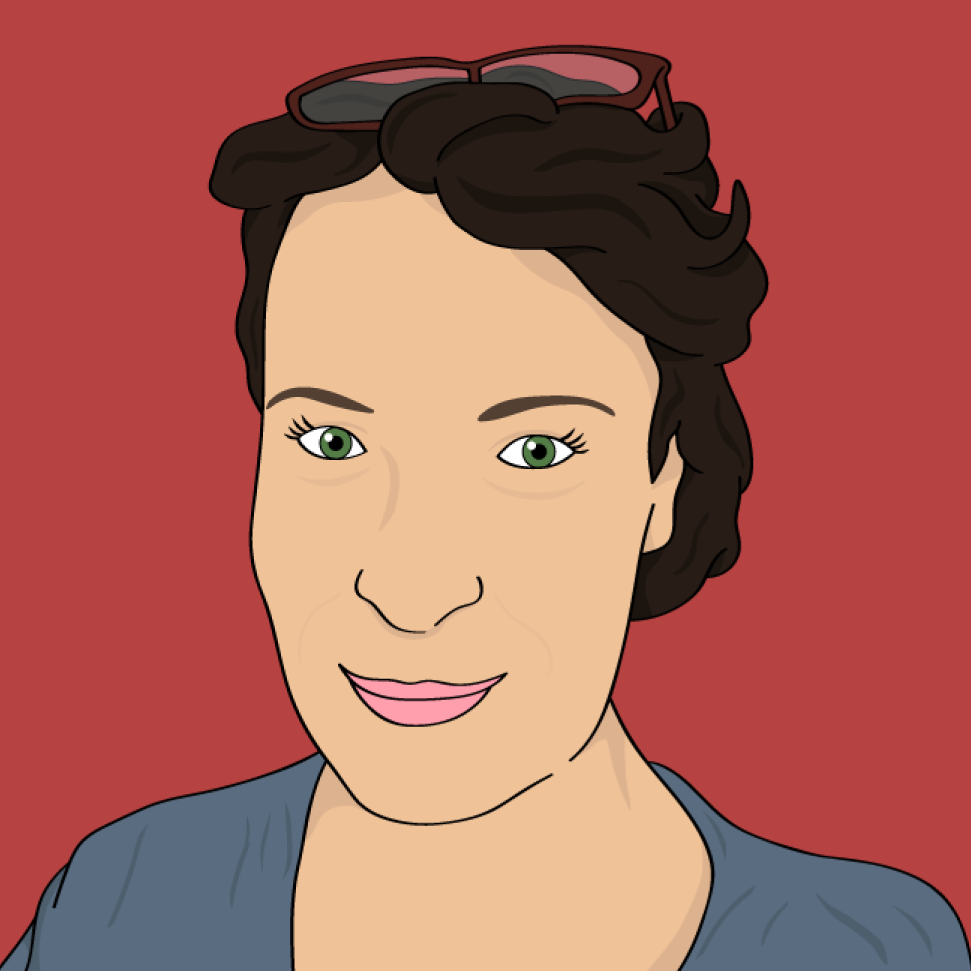 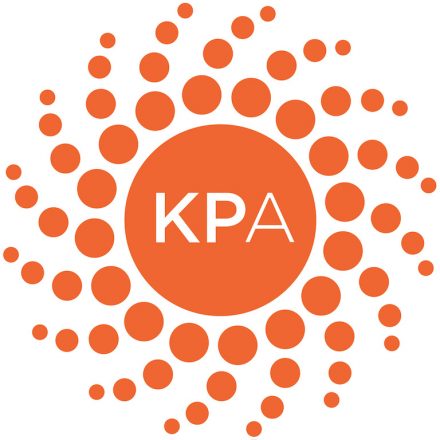 UK based writers’ agency repping talent across all kids media, with an international roster of clients, especially British and Irish. Our writers range from showrunners to exciting new and diverse talent, working in animation, live action and feature film. We pride ourselves on matching the right writers to the right projects, and have a collaborative and supportive approach with the producers we work with.

We work with producers across the globe, including working widely in China and Malaysia, as well as extensively in France, Germany, Italy, Spain and Ireland, and increasingly in the US.