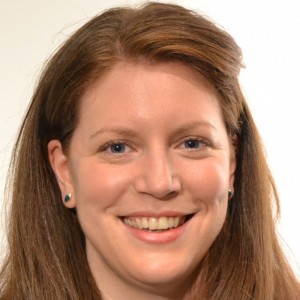 Kindle Entertainment was founded in 2007 by Anne Brogan and Melanie Stokes. Currently in pre-production is the company’s first primetime commission, ‘Kiss Me First’, a sci-fi thriller for E4/Netflix, also in pre-production is feature film, ‘4 Kids and It’, with Michael Caine and Bill Nighy attached. Recent shows include a Christmas TV movie of CBBC’s top rating comedy drama ‘Hank Zipzer’, starring Henry ‘The Fonz’ Winkler. A fourth series of BAFTA award-winning ‘Dixi’, an interactive mystery set in the world of social networking is due to hit CBBC screens early 2017. While ‘Jamillah & Aladdin’, a magical action adventure series, the first ever CBeebies/CBBC co-commission, continues to captivate audiences around the world.  Our animation slate which began with ‘Dinopaws’ for CBeebies, has two exciting shows in development both from hugely successful book series, ‘Hugless Douglas’ and ‘Ivy and Bean’.