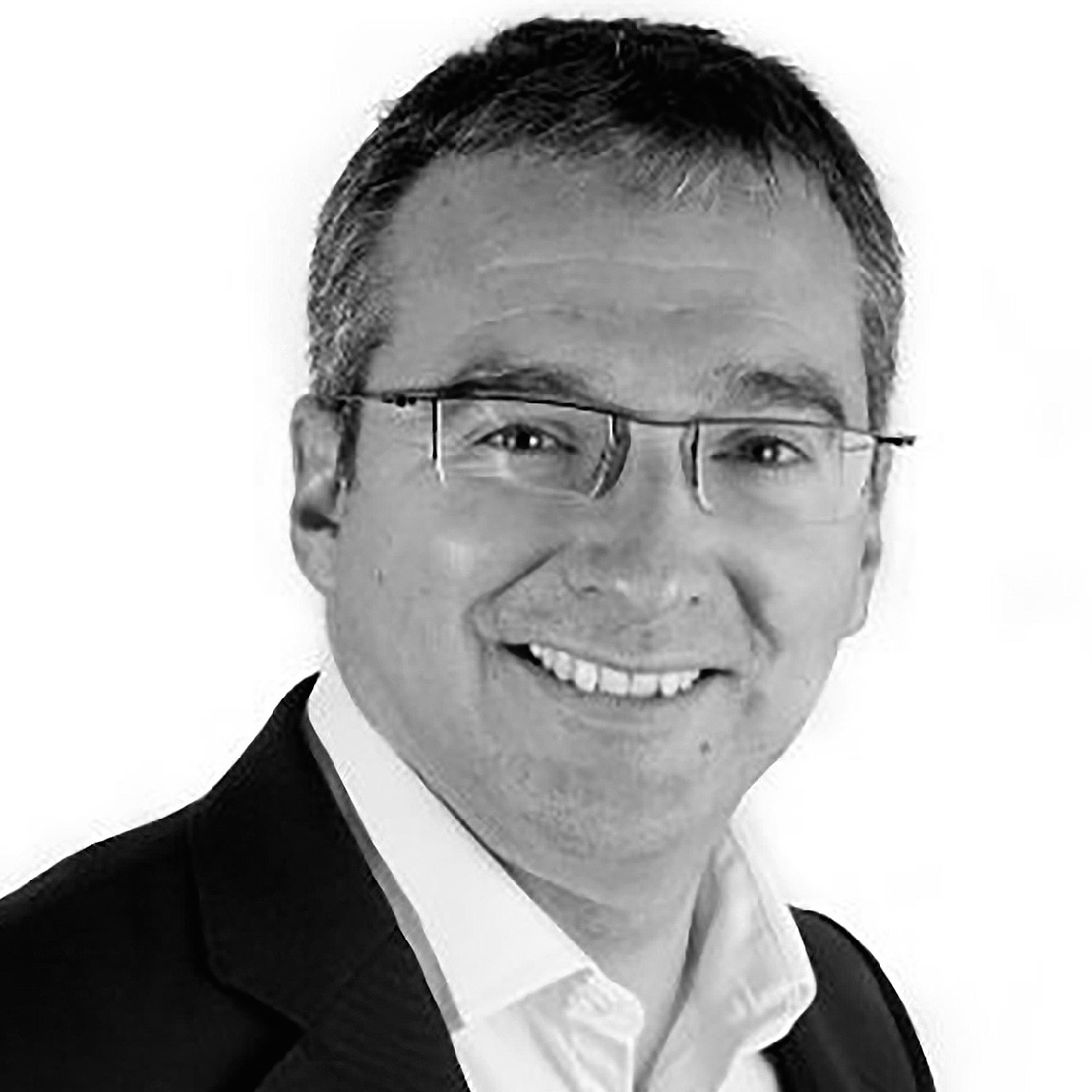 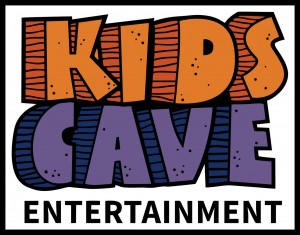 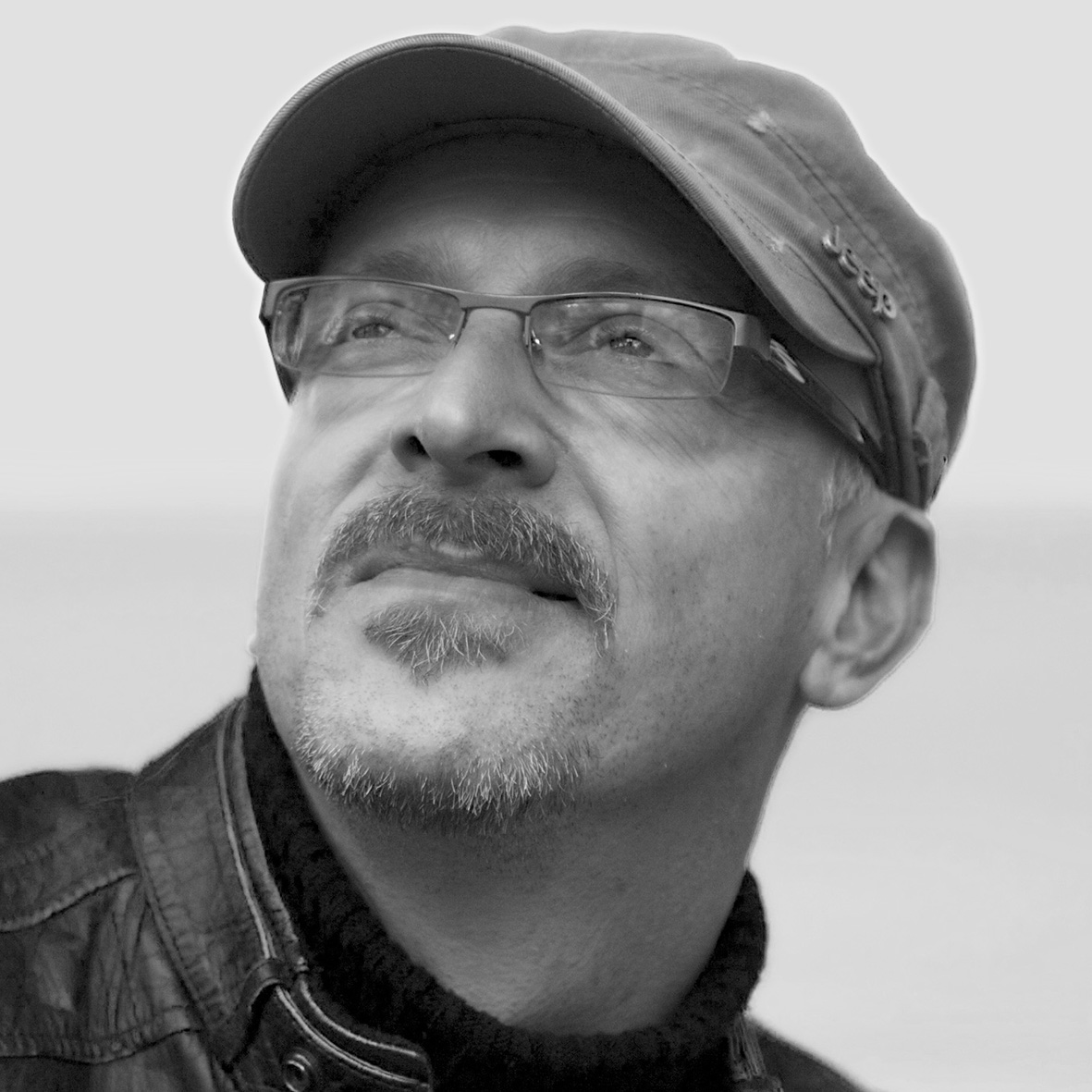 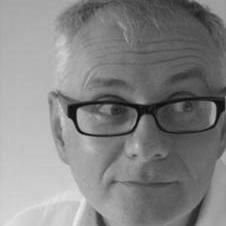 KidsCave is a fresh breed of Intellectual Property Development and Production Company. Our sole focus is on creating globally appealing, character based children’s entertainment properties by developing projects that are conceived and executed with a fully transmedia approach. Storyworlds that integrate through television, film, publishing, online, games and toys.

Founded by ex Rights TV founder and MD Andrew Baker, and award winning animation producer and director Ed Bignell, KidsCave currently has ‘RoboZuna’ in production for Netflix and ITV, along with having a range of animation and live action projects in development.