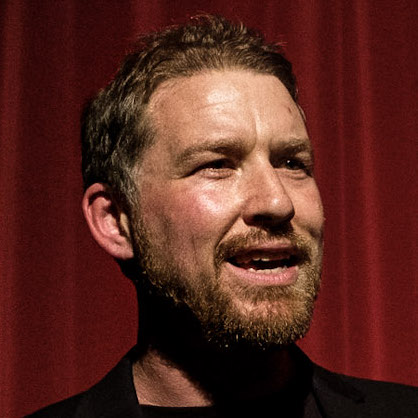 Kevin Beimers runs Holywood-based entertainment studio Italic Pig. For the past eight years, he and his incredibly talented & attractive team have been developing high-concept irreverent entertainment for the video game and animation markets.

They’ve won three Big Indie Pitches, a Worldwide Indie Award, two Future Screens awards, three Creative Europe awards, and have been nominated on more than one occasion for Best Script by the Writers’ Guilds of both Great Britain and Ireland. Last year, Italic Pig was one of two recipients of Northern Ireland Screen’s Creative Animation Scheme, awarded to create Colour, a short film about diversity.

Kevin is on the steering committees for the Belfast Media Festival and Digital Cities Belfast, the creator of Idea Jam and Run For The Border, a STEM ambassador, and a regular volunteer at various coding clubs, robotics clubs and career events. Despite all this, he still found the time to write and direct a primary school Star Wars musical, which he will gladly tell you about over a pint if you ask.

Join writer Esther Kaufmann and friends as they chat with writers, producers, agents and publishers.