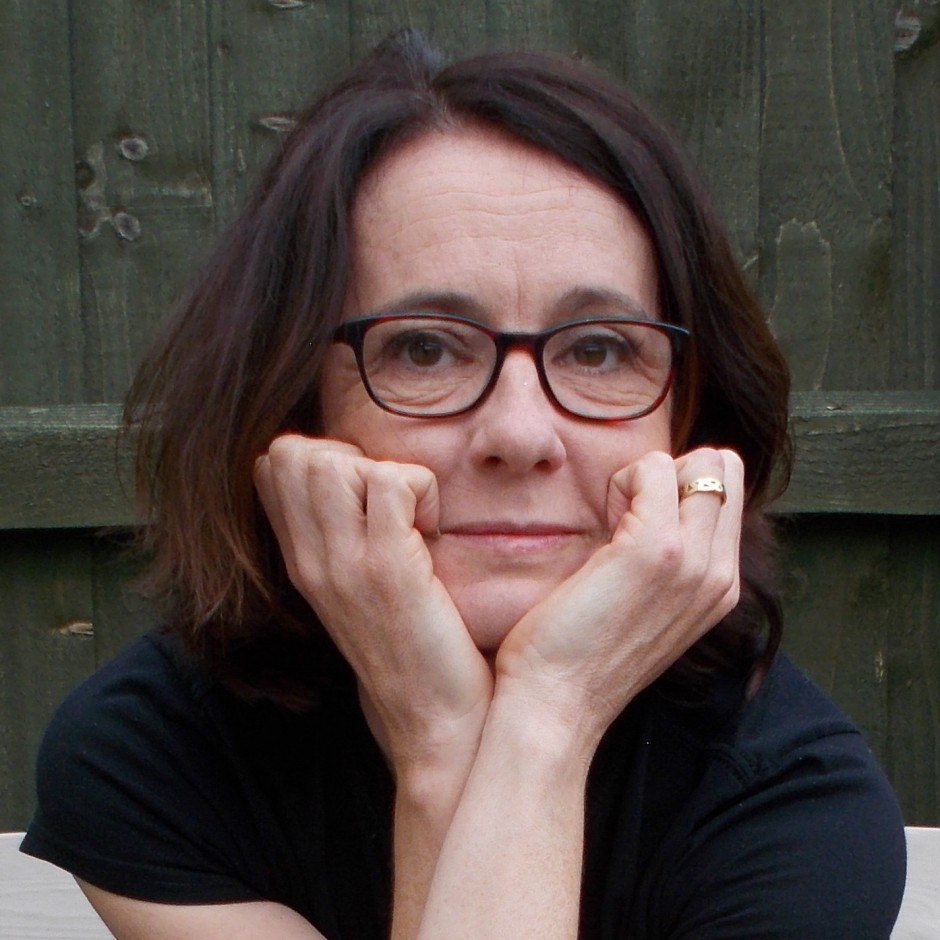 Kerry is an award-winning, Carnegie-nominated author of YA books. Her most recent are the crime thrillers ‘Cell 7’ and ‘Day 7’, published by Hot Key Books, with the final in that trilogy due out next April. She was previously published by HarperCollins Children’s with more serious books set in Iraq and North Korea. She’s also a writer in residence at a school in Hull for the charity First Story, and was short-listed in a BBC Writing Drama for Children competition. A massive film and TV series fan, she’s currently wading through box set after box set pretending it’s ‘research’. She lives in Lincolnshire in a house taken up with books, DVDs, an eight stone dog and a grumpy cat.