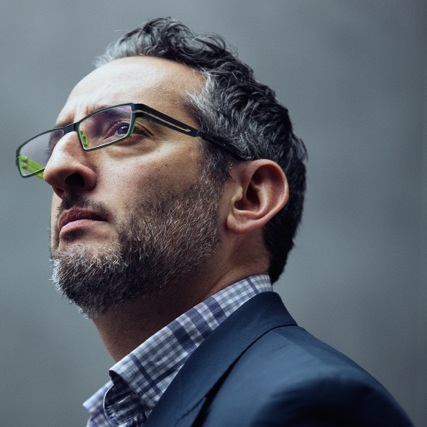 As president of Nerd Corps, Ken Faier is responsible for the business management and administration of the company’s roster of intellectual properties, including arranging financing and managing the distribution, licensing and merchandising of Nerd Corps’ stable of properties. Faier has executive produced all of Nerd Corps’ original properties, including the Emmy-winning action/comedy ‘Slugterra’,  ‘League of Super Evil’, ‘Rated A for Awesome’,  ‘Storm Hawks’, the upcoming ‘Endangered Species’, and Nerd Corp’s first preschool series ‘Kate & Mim-Mim’.