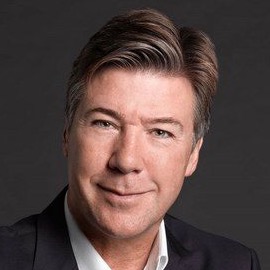 Currently developing or in production on several TV and movie projects for toy, production and entertainment companies around the world. Chapman’s latest preschool show, ‘Mighty Express’, launched on Netflix in September 2020.

Chapman received an Honorary Doctorate from Norwich University of the Arts in 2009 and was presented with an Honorary Achievement Award at the UK Licensing Awards in 2018. He was invited to become a lifetime patron of the Children’s Media Foundation in 2020.