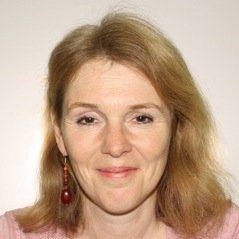 Kate Sinclair, Executive Producer, joined The Forge from Company Pictures bringing with her a slate of projects. As well as Executive Producing ‘The Miniatuarist’ for BBC1/WGBH, Kate is the lead Executive Producer on ‘The Three’, an 8 part series of Sarah Lotz’s trilogy, for BBC 1. She worked in film for ten years for Film Four, the UK Film Council, Free Range Films, Kudos etc. Successes include ‘Slumdog Millionaire’, ‘Salmon Fishing in the Yemen’, and ‘Brick Lane’ which she found as unpublished manuscripts.