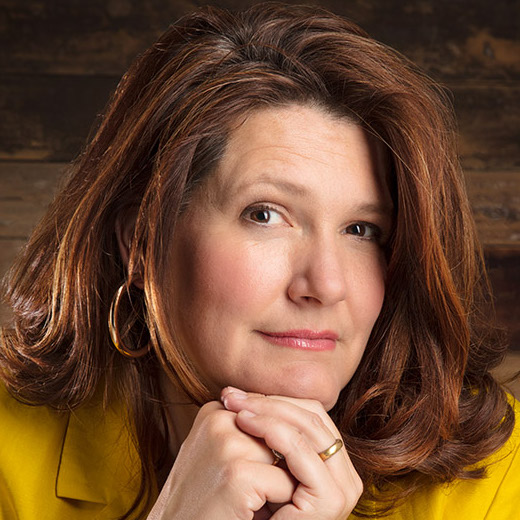 Rupert and Kate co-founded Stornaway Productions after many years of frustration with how hard it is to make interactive films.

In May 2020, they launched Stornaway, a scripting and production tool to enable producers to create and deliver interactive films easily and affordably with no coding.

They are currently working with producers and broadcasters to develop interactive films for SVODs in all genres.

Kate has worked as a producer, writer and performer for over two decades. She has recorded six albums, and has toured the world with theatrical music shows, working with world-class musicians, writers and other artists to tell stories about women’s voices.

Kate has also developed a structure for writing and developing her ideas to allow for maximum creative freedom and flexibility particularly live on stage. This is at the heart of Stornaway’s  interactive writing tools, particularly how we’ve developed our Story Map and Story Islands™️.

Rupert has been playing with film and code all his life – from mapping out Forest of Doom and coding it as an adventure game aged nine, to creating the first interactive story on YouTube in 2008.  His film work as a director and editor has taken him from shooting and cutting on 16mm to being the first mobile videoblogger in the mid 2000’s, long before Iphones and apps.  He has spent the last ten years in large media companies translating between top producers and technologists who rarely speak the same language.

Preview: Perspective On... New Trends for Kids in Interactive Content,