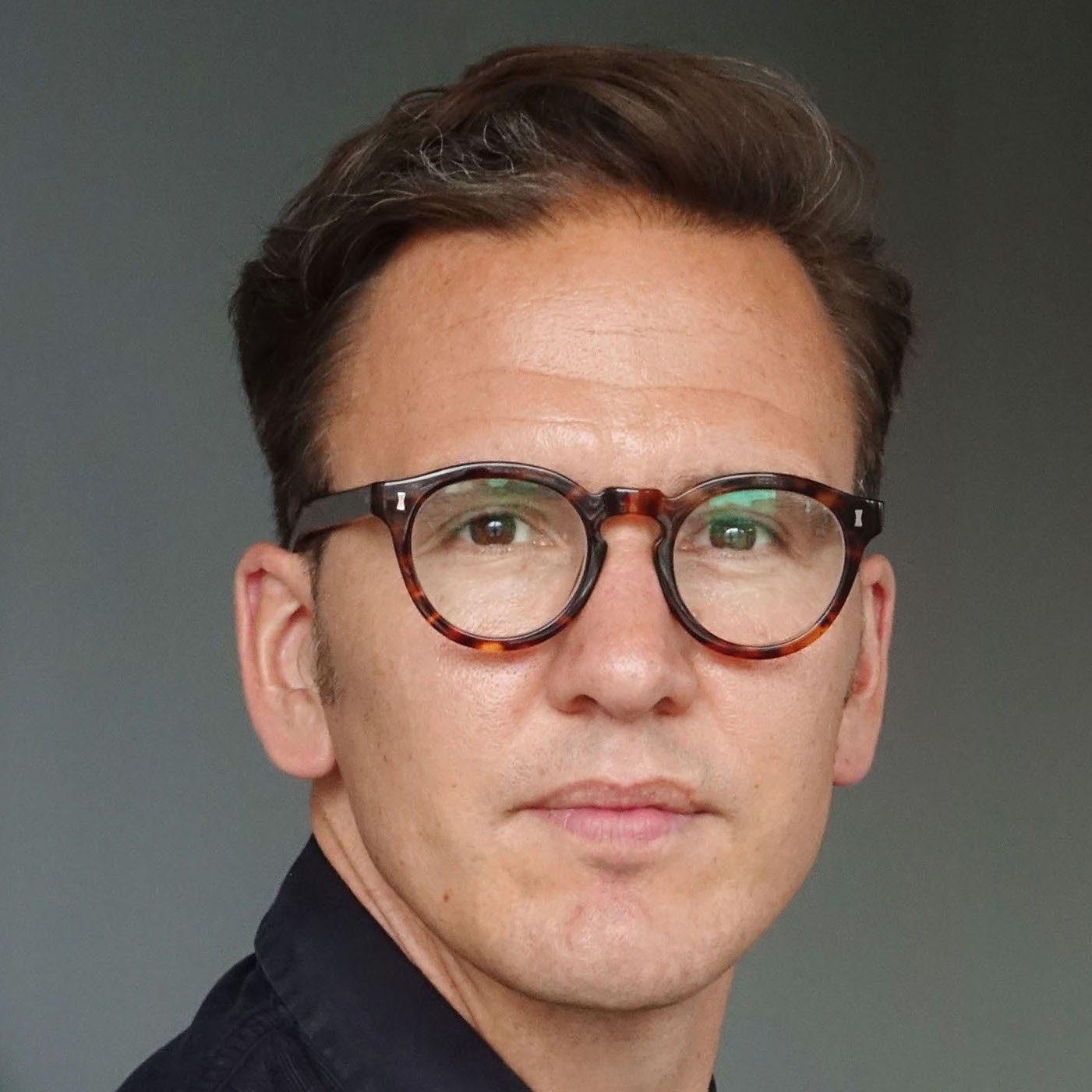 Prior to joining Channel 4 Karl was the Managing Director of Electric Ray, a joint-venture with Sony Pictures Television, producing shows such as The Class of 92, Million Pound Menu, and Bromans. Before launching Electric Ray, Karl was a commissioning editor at the BBC, where he commissioned a range of shows including, The Undercover Princes, Russell Howard’s Good News and Junior Doctors for BBC Three, and John Bishop’s Britain, Michael McIntyre’s Comedy Roadshow and Live at the Apollo for BBC One.

Before joining the BBC, Karl was Head of Development at Monkey Kingdom and a Senior Producer on Big Brother and Soccer Aid.